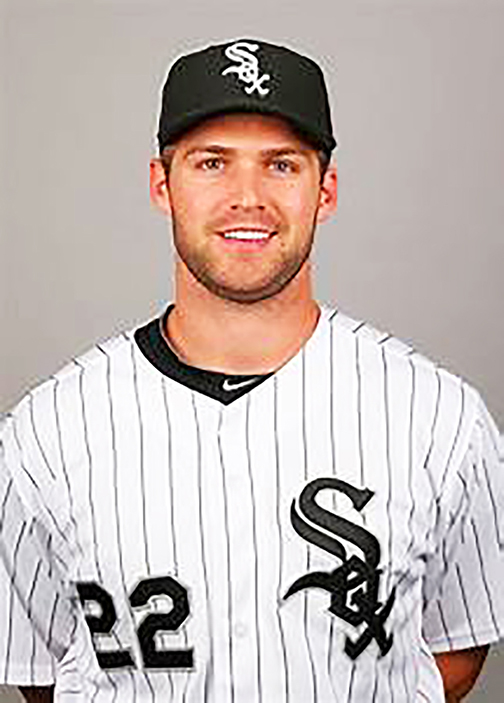 CINCINNATI — Aristides Aquino, meet Matt Davidson.
Aquino — known as The Punisher — set a modern-era record for most home runs through 100 career plate appearances last season as well as the National League rookie recored for most HRs in a calendar month.
The 6-foot-4 Aquino hit a home run on Aug. 8 that had an exit speed of 118.3 miles and hour to tie for the hardest hit ball during the 2019 season.
But the Cincinnati Reds may have added yet another power-packed home run hitter by acquiring infielder Matt Davidson from the Chicago White Sox.
Davidson, 28, hit three home runs with an exit velocity of 113.9 or more MPH on Opening Day in 2018.
Like Aquino, Davidson has spent a lot of time in the minor leagues due to his high strikeout numbers.
Davidson batted .264 with 33 home runs last season for Triple A Nashville but struck out 151 times in 124 games. He became a free agent at the end of the season.
Aquino finished 2019 with a .259 batting average, 19 HRs and 47 runs batted in 205 at-bats. He struck out 60 times.
According to sources, the Reds agreed to a Minor League deal with Davidson that includes an invitation to their Major League spring training. Cincinnati hasn’t confirmed the deal.
Aquino isn’t the only player Davidson is similar to on the Reds. Much like Michael Lorenzen, Davidson has previously expressed a desire to be a legitimate two-way player in the Major Leagues.
He appeared as a pitcher in three games with the White Sox in 2018, retiring all but two of the 11 hitters he faced highlighted by striking out New York Yankees slugger Giancarlo Stanton.
Reds’ manager David Bell liked what he saw out of Lorenzen so much last season he plans to expand his two-way playing time.

Jim Walker jim.walker@irontontribune.com They say if you have a good horse, ride it. Reid Carrico was the horse and the... read more