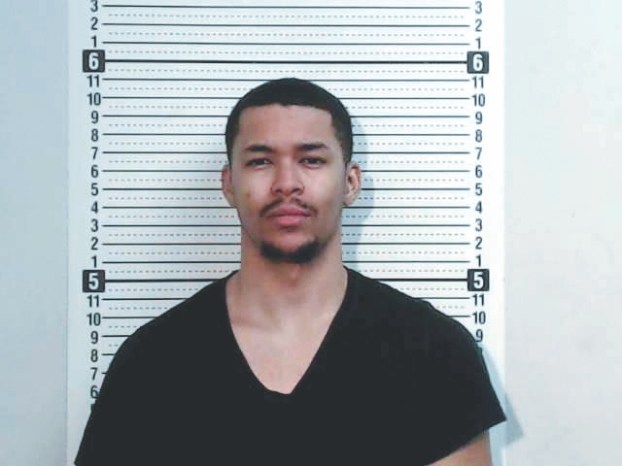 A man is in the Ross County Jail after leading the Ohio State Highway Patrol on a high-speed, 68-mile-long car chase that started in Ross County near Chillicothe and ended in Lawrence County near Hanging Rock.

It began around 10 p.m. on Monday when OSHP troopers from the Chillicothe Post attempted to stop Kiyan Stubbs, 22, of Gahanna, for a moving violation on U.S. 23 near Three Locks Road outside of Chillicothe.

Stubbs refused to stop his Kia Optima and the pursuit went through Ross, Pike and Scioto counties before coming into Lawrence County. The state patrol said that the pursuit reached speeds in excess of 120 mph.

On U.S. 52, the state patrol used a tire deflation device to take out the rear tire on the passenger side of the car and the Kia was stopped near mile marker 3, near Hanging Rock.

Stubbs was taken into custody without incident and returned to Chillicothe and was incarcerated in the Ross County Jail.

He was charged with third-degree felony failure to comply with an order or signal of a police officer.

He is being held without bond after being indicted in Franklin County on two charges of robbery by force or threat of force and aggravated robbery. His bond in the robbery cases was revoked on Tuesday.