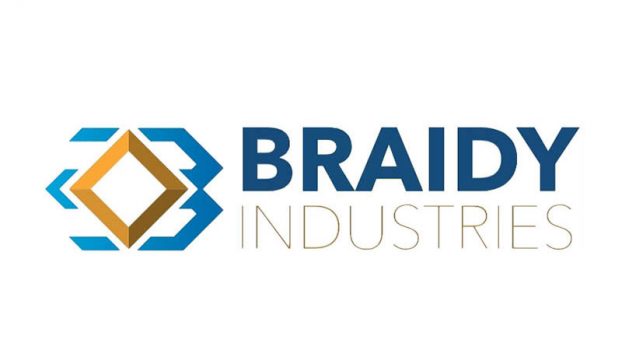 Braidy CEO: ‘I have not stepped down’

On Friday, people of the Tri-State woke up to the news that Craig Bouchard, was stepping down as the chief executive officer of Braidy Industries.

By the afternoon, there were conflicting reports from Bouchard and the company as to whether he was still the CEO or not.

The story was based on a press release put out by Braidy Industries and first reported on Business Wire around 7:30 p.m. on Thursday. Business Wire releases full text copies of company press releases to the media and those that follow business news. It has been in business since 1961.

In a Friday morning Facebook post, Bouchard wrote that he had just stepped off an international flight.

“I did not authorize the press release issued yesterday (Thursday),” he wrote. “I have not stepped down as the CEO of Braidy Industries, and I am the Chairman of the Board and CEO of Braidy Atlas.”

He said after he completed his next flight and had a chance to kiss his wife and hug his kids, he was going to prepare a longer statement and possibly release it on Monday.

“My sole focus is rebuilding Ashland and NEK (Northeast Kentucky.) I’m sorry for the stress created in Ashland yesterday,” Bouchard posted. “You don’t need that.”

However, around 3 p.m. on Friday, the Braidy Industries Facebook posted a link to the orginal Business Wire article that said Bouchard would step down as CEO, but would remain on the company’s board of directors.

It said that Braidy Industries president Tom Modrowski, who has been with the company since it started, would be the interim CEO and that board member Charles Price would be chairman of the board of Braidy Industries.

The press release said that Bouchard would continue his charitable work through the Braidy Hope Foundation established to support youth causes and combat opioid abuse in Ashland and Northeast Kentucky.

There is no word on who authorized the release of the press release.

At 4 p.m. on Friday, Braidy Industries posted a message on Facebook repeating that Modrowski was now the CEO.

“The Board of Directors of Braidy Industries confirmed its action of Jan. 28, 2020, removing Craig Bouchard as CEO and chairman,” the post read. “The board and CEO Tom Modrowski are committed to the Ashland community and focused on building the Kentucky mill.”

The company is still raising finances to fund the construction of a rolling aluminum mill plant on the Industrial Parkway in Greenup County.

Construction of the mill will take two and a half years for the first phase and another year and a half for the second phase.

The construction of the mill will employ about 1,800 people.

When it is completed, 45 acres of the factory will be under roof and the mill will be producing nearly 300,000 tons of milled aluminum for use in the automotive, airline and defense industries.

The mill will employ about 700 people in a high-tech environment with robots and artificial technology in a factory with $580 million of new equipment.

Bouchard has said the company chose the Greenup County location because it is located within 24 hours of half of the automotive-making facilities in the U.S. and has the best people. The site offers easy access to U.S. 64 and U.S. 23 and there is railroad access just a few miles down the Industrial Parkway at Wurtland, Kentucky.

“Which means in one day, we can ship to Ford, GM, BMW, Toyota. We can deliver to them in the morning, fill up the truck with scrap and that scrap will be back in our furnace that night,” he said. “That is the perfect storm of logistics. And that can only happen here.”

DEERING — Students at Dawson-Bryant Elementary school got a chance to show off their math skills on Friday and raise... read more