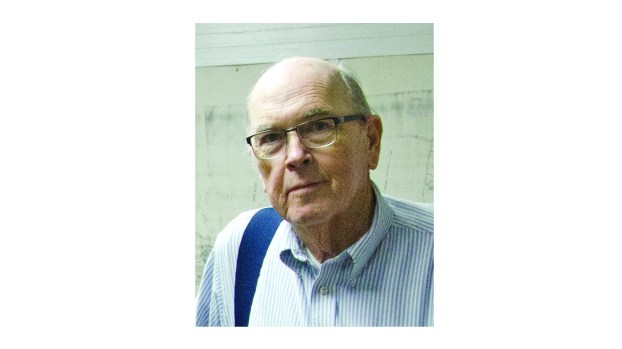 Was appointed to first position in government in 2016

Duncan first joined the council in 2016, when he was appointed to fill the seat being vacated by Alex Hackney.

Duncan was an employee of Schneider-Hall Funeral Home for 56 years and a charter member of the village’s volunteer fire department, Paul Hart, a council member and the mayor pro tempore of the village, said.

“He was well-loved and dedicated his life to his job and worked there all his life,” Hart said. “He was a perfectionist and the kind of employee I’d like to have.”
Mayor Kim Oldaker said the village offices had their flags flying at half staff in honor of Duncan.

“We’re going to greatly miss him,” she added.

Oldaker, who took office in January, said she had only recently met Duncan.

“But I was looking forward to getting to know him more,” she said. “He was very involved in Chesapeake. He was well-known and well-liked.”

Duncan is survived by his wife, Jean; a son, Kevin; and a daughter, Billie.

He was also a member of the Chesapeake-Proctorville-Rome Lions Club, Tidy Up Lawrence County and was a former board member for Chesapeake Little League.

A visitation for Duncan will take place at 3 p.m. Tuesday at Schneider-Hall Funeral Home, followed by a service at 5 p.m. Burial will be private at Highland Memorial Gardens in South Point, at a later date.

The job of filling Duncan’s seat will fall to Oldaker, who has 30 days to name a replacement, at which point the decision would fall to council.

Despite the seemingly high increase in pay rates for Ironton’s non-union employees that are in an ordinance, the employees aren’t... read more