‘The Storm’ that was known as Norm: Hall of Fame basketball coach Norm Persin calling it a career 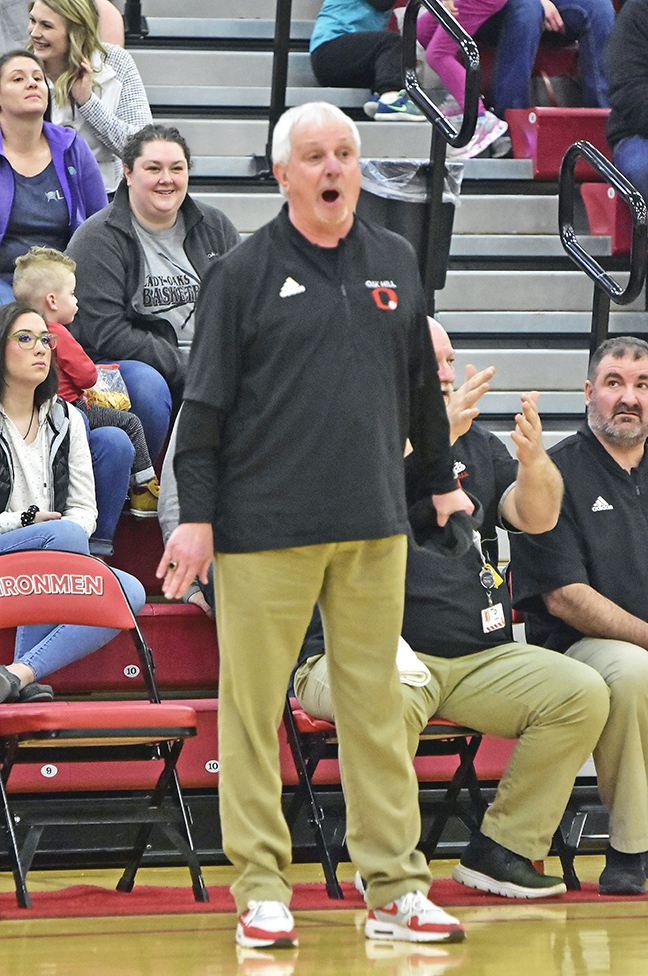 The many faces of Hall of Fame boys’ basketball coach Norm Persin have been a familiar site to local fans for the past 43 seasons. Persin has decided to retire with a record of 766-214, the third most wins in Ohio high school history and the highest winning percentage of all-time. (Kent Sanborn/Southern Ohio Sports Photos)