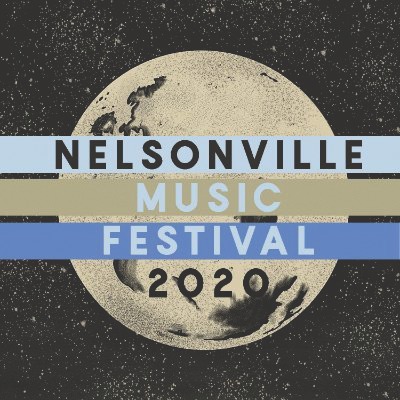 Nelsonville Music Fest 2020 cancelled: Will be rescheduled for 2021

NELSONVILLE — Organizers announced on Friday that the 2020 Nelsonville Music Festival has been called off.

They said the southeast Ohio event, scheduled for June at Hocking College, would be postponed until 2021.

“As most of you know, Ohio, like much of the country, is under a state mandated moratorium on public gatherings,” Tim Peacock, the festival’s founder, said in an email. “Please know that much thought and consultation went into this difficult decision, which included exploring the feasibility of postponing until later this year. Because we are a small, independent, non-profit organization with limited resources, even without an international pandemic, we believe it is in everyone’s best interest to postpone until next year. “

Refund options will be announced in coming days.

— Due to COVID-19 virus, effective immediately, all residential trash pick-up in Coal Grove must be in a bag and... read more