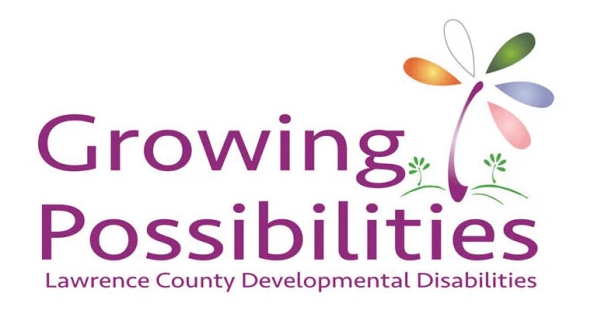 Tuesday’s results were not what the supporters of the Lawrence County Developmental Disabilities levy had hoped for.

According to unofficial results from the Lawrence County Board of Elections, for the second time, a levy to support the agency’s programs was defeated, with 4,777 voting for it and 5,978 voting against it, a difference of 1,201.

Last November, a 2.5-mil levy for 10 years for the agency was narrowly defeated by 354 votes and resulted in budget cuts.

The LCDD laid off two educators in the school program, a specialist in the early intervention program, a secretarial position in the Service and Support program, custodial staff, a service and support administrator, a fiscal specialist and eliminated contracted receptionist services.

Supporters collected signatures to put a new levy, a 1.75 mil, five-year proposal on the primary ballot.

Tim Nunnery, communications and resource development director for LCDD, thanked all those who supported the levy.

“The outcome was not what we wanted, and decisions will have to be made over the next several months to determine how to move forward,” he said. “However, the community can be assured that we will continue to provide the best services possible to those we serve,” he said.

There was no announcement as to whether further cuts would need to be made to the agency.

It was a different kind of election night for officials

By any measure, Ohio’s primary election 2020 was different than every one before it. The Lawrence County Courthouse was closed... read more