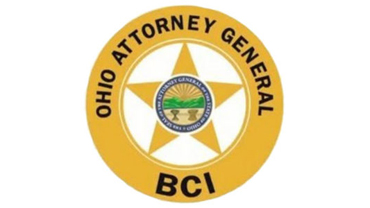 BCI gets a start on new marijuana testing

COLUMBUS — A recent change in Ohio law has led to the new marijuana testing by the Ohio Bureau of Criminal Investigation (BCI) to differentiate between hemp and marijuana with more than 0.3 percent THC, the psychoactive compound that gives using a high feeling.

On Monday, Ohio Attorney General Dave Yost that the BCI implemented the quantitative analysis of marijuana in drug evidence seized by law enforcement.

“BCI’s new ability to differentiate between marijuana and hemp creates a valuable resource for officers who depend on our laboratory services, offered at no cost to them,” Yost said. “This major achievement bolsters our reputation as the leading crime lab in the state.”

Senate Bill 57 changed the Ohio Revised Code definition of marijuana to exclude hemp, defined as cannabis containing not more than 0.3 percent THC as calculated on the dried weight. With this definitional change, marijuana could no longer be identified conclusively with past techniques such as microscopic examination and chemical color testing.

“Ohio prosecutors are very appreciative of the hard work that Attorney General Yost and BCI have done to bring this critical testing capability to Ohio,” said Louis Tobin, executive director of the Ohio Prosecuting Attorneys Association. “Since the legalization of hemp last summer, law enforcement has struggled to enforce Ohio marijuana laws due to an inability to distinguish between marijuana and hemp. Expensive private testing was often the only solution. With the Attorney General’s announcement today, Ohio prosecutors will be better able to enforce our drug laws and protect Ohioans. We look forward to our continued partnership with the Attorney General and his staff as we work to keep Ohio safe.”