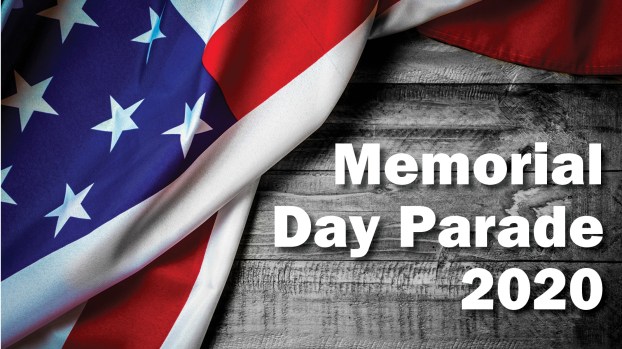 Parade will take place, but spectators asked to stay home

It’s made it through two world wars, the Spanish Flu, the Great Depression and 152 years and the Ironton-Lawrence County Memorial Day Parade will continue this year, though with major changes in place to protect the public and meet all the guidelines surrounding the COVID-19 pandemic.

According to a news release from the parade committee, they have been consulting with government and health officials and have opted to drastically shorten the parade, limit participation to approved units only, and ask spectators to stay at home, observe social distancing rules and watch on social media or via live streaming.

“There’s no way we can bring that many people into our city,” Lou Pyles, of the parade committee, told The Tribune last week.

The parade usually brings 30,000 spectators to town, in addition to the thousands who march in the event. Organizers said last year’s event set a record in attendance.

“We are deeply concerned about the best way to preserve the legacy of the nation’s longest, continuously held Memorial Day Parade, to memorialize the veterans that have sacrificed their lives to protect our nation and still follow proper health and safety mandates during this challenging time,” the committee said in their statement.

Pyles said they wanted to make sure the legacy of the parade, the longest continually running event of its kind, is protected.

“We don’t want to lose that history,” she said.

But she said the public’s safety was of utmost important.

It was a tough decision for the committee, with planning for the event beginning nearly a year in advance.

The committee said, with the pandemic, they cannot safely conduct the event as normal, and the thousands of people standing side by side would make socially distancing nearly impossible.

They said the parade route will be cordoned off using police, volunteer fire departments and volunteer radio units and the isolation order will be enforced according to Ohio law.

Pyles said they had been in touch with Ironton Mayor Sam Cramblit II, the Lawrence County Health Department and others as they prepared this announcement.

Specific details on the parade lineup and where it may be viewed will be announced as Memorial Day draws closer, the committee said.

Full statement from the parade committee can be found here.

None at Ironton campus, school plans more reductions to deal with financial fallout from pandemic As a cost cutting move... read more