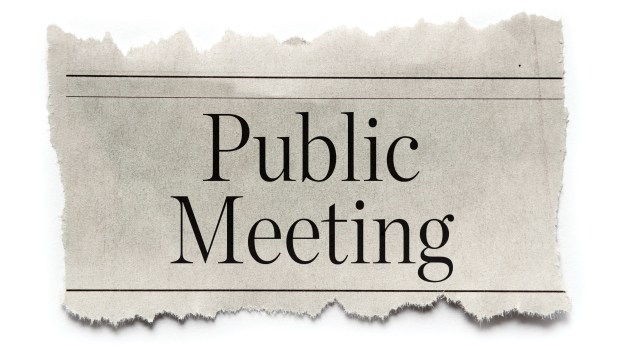 SOUTH POINT — The South Point Village Council hosted their regular monthly meeting via teleconference on Tuesday due to restrictions surrounding the COVID-19 pandemic.

It was an abbreviated session, lasting about 20 minutes, with participation limited to Mayor Jeff Gaskin, council members, village administrator Russ McDonald, a few invited members of the public and the media.

No major business was conducted, though the council voted for a raise for a village employee who had passed his trial period.

McDonald was asked by a participant from the public if the amount of people staying at home had increased water and sewage treatment by the village.

He said it was up about 5 to 8 percent, but nothing beyond their capacity.

Gaskin thanked all who took part in the teleconference.

“I miss you and I miss your smiling faces,” he said.

The mayor said the village would host an in-person meeting in June, but may have to implement social distancing to spread people out to the required amount of space.

The village of Chesapeake hosted a meeting of that nature on Monday, limiting attendance to 10 people at village hall. Council members were spaced six feet apart and the meeting was livestreamed to the public.

Parade will take place, but spectators asked to stay home

Public invited to watch on livestream as COVID-19 leads to scaled down event It’s made it through two world wars,... read more