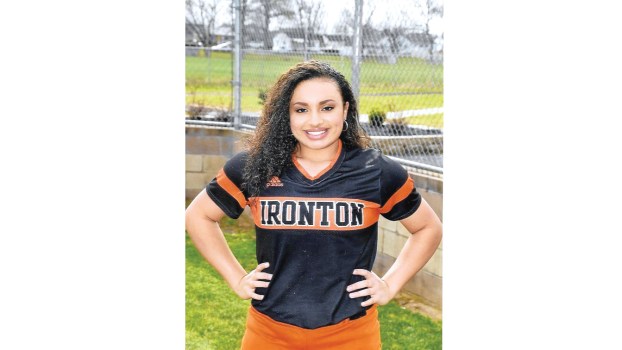 Ironton senior is recipient of scholarship

The Progressive Women’s Civic Club announced that Taiya Hamlet, a graduating senior at Ironton High School, is the recipient of the Frances Washington Memorial Educational Scholarship.

She decided to play tennis this fall for the first time in her high school career and earned a varsity letter.

“Her favorite food is Captain Jack Roll from The Depot and her favorite drink is caramel iced coffee/sweet tea,” the club said in their news release. “In her spare time, she likes to hang out with friends and watch Netflix.

Hamlet was signed and committed to Urbana University on an academic and athletic softball scholarship, but due to the coronavirus pandemic, the school announced they have permanently closed.

“Just from recognizing all of activities and achievements, this will not stop Taiya,” the club said. “As I stated to your Mom……. When one door closes, God opens another. We look forward to seeing what college will be blessed with your presence. She is still trying to decide the best fit for her, but I am sure we will hear her final decision shortly. Please join the Women’s Civic Club in congratulating Taiya Hamlet on all of her great achievements. We love you Miss Taiya.”

The Progressive Women’s Civic Club was founded by Frances Washington and has been active in the community for decades with the mission “to promote interracial justice, understanding and peace among all people” to raise the standard of the home and “advance the moral, economic, religious and social welfare of the family.”

The annual scholarship is named in her honor.