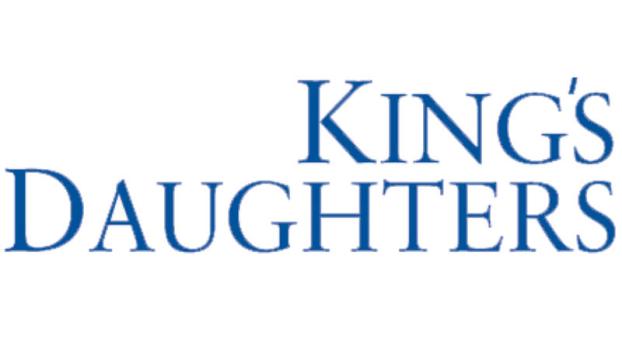 ASHLAND, Ky. – King’s Daughters has announced it will reopen the Vitality Center on June 1.

The center, located at 1100 St. Christopher Drive, Russell, Kentucky, was formerly operated by Our Lady of Bellefonte Hospital. It was closed on April 30.

“We are so excited be able to open back up and start providing care to our patients again,” said Tim O’Toole, PT, director of outpatient therapy for King’s Daughters. “There is such a great need for rehabilitation services, especially rehab services for our pediatric population.”

O’Toole served as director of the Vitality Center from 2006 until its closing.

When the Vitality Center closure was first announced, many parents were concerned that pediatric rehabilitation services would be discontinued in the community. Through the efforts of state Sen. Robin Webb (D-18th District), the Early and Periodic Screening, Diagnostic and Treatment (EPSDT) designation which provided financial support for these services was able to be transferred to King’s Daughters.

“This is definitely a needed program and important to the health and well-being of children in this region,” O’Toole said. “Without Robin Webb’s help, we would not have been able to continue. She was wonderful and we are very thankful for her efforts.”

The Vitality Center pool will remain closed for the foreseeable future due to COVID-19 restrictions. Additionally, patients and staff alike will be required to wear a cloth face covering or mask at all times. Social distancing will be maintained and everyone will be subject to temperature checks and symptom screening, said Curtis Metzler, administrator of post-acute care services for King’s Daughters.

Vitality Center memberships will not be resumed until later.

“We hope to be able to restart those in July, but much of that depends on COVID-19 restrictions,” O’Toole said.

COLUMBUS — Ohio Gov. Mike DeWine has announced a reopening date of May 31 for day care centers in Ohio.... read more