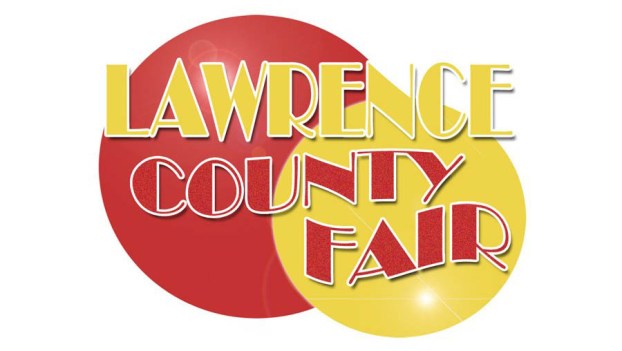 ROME TOWNSHIP — All events for the 2020 Lawrence County Fair are canceled.

The fair board met on Tuesday and voted unanimously to call off this year’s fair, Chris Collier, vice president of the board, said.

The board had initially looked at hosting only the Junior Fair, which consists of 4-H events, without the Senior Fair, which covers entertainment, rides and concessions. They had made an announcement two weeks ago that this was likely, and had hoped to avoid a cancellation.

But, at Tuesday’s meeting, they voted to cancel all events, citing the restrictions in place due to the coronavirus pandemic..

Collier said the meeting took about one hour and 20 minutes at the fairgrounds.

“We wanted to do what was right for the kids,” he said. “It’s tough for the families and the 4-Hers.”

He said the limits on mass gatherings put in place by Ohio Gov. Mike DeWine made a Senior Fair an impossibility. And, without those attractions, it became financially unfeasible to operate the fair this year.

“The cost for a modified Junior Fair was prohibitive,” fair board president Randy Lambert said in a news release posted Tuesday night. “It is not economically feasible to operate any form of a fair this year. We operate the fair on sponsorships and gate receipts. We are prohibited from having grandstand events and rides this year and sponsors are suffering from the events of the shutdown. Thus, we have no way of raising money to support the fair.”

Lambert said they had been waiting for guidelines from the state, but finally decided a decision had to be made.

“It was a big risk,” Collier said, stating there was a chance of going into debt and harming the fair in the long term. “At best, we could break even. With the restrictions the governor put on us, there would not have been any way to make money.”

Collier said attempting to put on a bare minimum event could have brought more financial hardship on the families involved.

He said hundreds of 4-Hers and their families usually take part in the fair and that social distancing for shows and the animal sales would have been difficult.

“And I’ve talked to some who were not comfortable about coming,” he said.

Collier said the board had considered waiting to see if things opened up more by July, but did not want to leave 4-H families, who invest time and money into the event, without an answer.

“They needed to know now,” he said.

Lambert said plans are being made to contact buyers to make contributions to the Fair Sales Committee to provide some benefit to 4-H members who had completed projects for auction.

Collier said the decision was not an easy one.

“It made us all sick to the pit of our stomachs,” he said. “It’s not our fault and it’s going to sting for a lot of people at first. But, hopefully, this will give the kids and buyers time to regroup. We have another 13 months until we have the option of a fair and, hopefully, the kids can come back in 2021.”

When asked about 4-Hers who were in their last year of eligibility this year, Collier said there is a nationwide push to allow them to compete next year in place of the lost year and local 4-H will be watching to see how that develops and is open to the idea.

The Lawrence County Fair’s decision comes a week after the cancellation of the Ohio State Fair and two weeks after the Scioto County Fair announced they would only be hosting a Junior Fair this year.

Lawrence County 4-H, through the Ohio State University extension office, issued a statement on the fair board’s vote, which they called a “tough decision.”

They also noted that the OSU Extension and Lawrence County 4-H “is not affiliated and cannot be affiliated with any outside livestock show organizations or fundraisers.”

There was an effort and a Facebook page organized by some fair families on Tuesday to put together an independent livestock show for the week of when the fair would typically take place.

Lambert told The Ironton Tribune on Wednesday that the fair board could not be associated with the event, due to insurance purposes, but they would not be opposed to the possibility of leasing the fairgrounds to the organizers.

Ironton hosts 152nd Memorial Day parade under COVID-19 restrictions It was a parade unlike any other. The 152nd Ironton-Lawrence County... read more