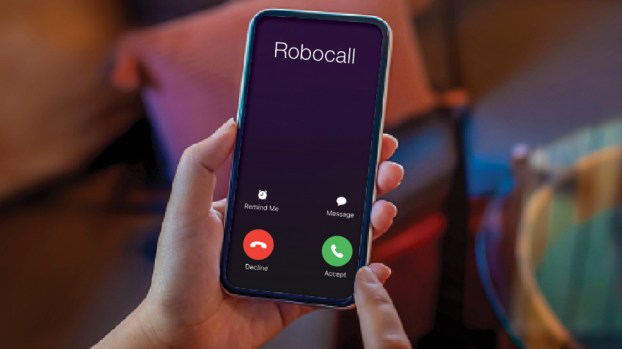 COLUMBUS — If you’ve recently noticed a sudden drop off in robocalls trying to extend your car’s warranty or a supposed health care worker wanting to talk to you, the reason maybe a lawsuit filed by the State of Ohio against a pair of Texas companies that specialize in making those calls.

On Tuesday, Ohio Attorney General Dave Yost joined six other states in filing suit against a pair of Texas businesses accused of blasting billions of illegal robocalls, including over 59 million calls to Ohioans. Ohio has a population of just under 12 million.

“Thanks to thousands of watchful Ohioans, we’re taking the fight to a source of these pestilent robocalls,” Yost said. “Every call you report represents an important piece of evidence that can help us build cases like this one. Keep ‘em coming.”

More than 70 complaints reported to the Robocall Enforcement Unit were tied to Rising Eagle and JSquared. John Spiller II, owner of the businesses, and his business partner, Jakob Mears, are also named in the lawsuit.

Evidence shows the defendants illegally engaged in caller ID spoofing in an effort to mislead and defraud victims. They also are accused of targeting phone numbers on the National Do Not Call Registry and of playing prerecorded messages without prior consent from call recipients.

The lawsuit, filed in the U.S. District Court for Southern Texas, seeks civil penalties and a permanent injunction to stop the defendants from violating federal and state law.

In addition to the states’ case, the Federal Communications Commission today announced its own legal action against Rising Eagle, JSquared, Spiller and Mears.

Ohioans can report unwanted robocalls to the Robocall Enforcement Unit by texting “ROBO” to 888111, visiting OhioProtects.org or calling 1-800-282-0515.