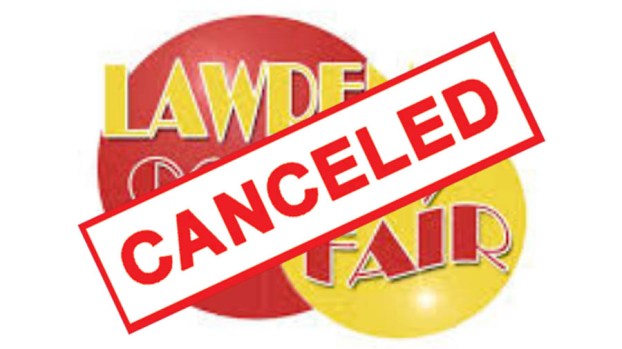 Board surveyed 4-Hers for interest; Independent livestock show set for July 14-16

ROME TOWNSHIP — After surveying 4-H families, the Lawrence County Fair Board has voted that this year’s county fair will remain canceled.

Fair board vice president Chris Collier said they found that only 25 percent of families were interested in taking part in a junior fair, which consists of 4-H events, at this point.

As a result, the board voted on Friday to keep the event canceled for 2020.

The fair board had announced on May 26 that Lawrence County’s events would be canceled, citing financial costs from a lack of a senior fair, which was not possible under restrictions at the time, as well as the difficulty in implementing social distancing.

Collier said the announcement by DeWine came too late for the county, which hosts its fair earlier than many counties in the state.

While the fair is canceled, youth in the county will have an opportunity to show animals with an independent event, the Lawrence County Livestock Show, scheduled for July 14-16.

Organized by Carrie Cheek and Rob Calaway, the event will take part at the fairgrounds, which they are leasing.

The event will be non-terminable, with no slaughter of animals, however sale options will be available to participants.

Animals would be brought in on Monday, July 13, and the event would host several vendors for concessions.

Collier said the event was in no way viewed as competing with considerations to possibly hold the fair. He pointed to the fact that Calaway is a member of the fair board.

He said the fair board, due to rules, is not able to endorse the event. The same applies to the Lawrence County 4-H extension office.

Collier said such independent shows are being set up in many counties in the state where fairs were canceled due the pandemic.

Fair board president Randy Lambert attended a meeting of organizers for the livestock show earlier this month, outlining reasons for the fair’s cancellation. He said while the fair board can not officially endorse the show, he said he hopes it is successful.

Cheek told The Tribune that, as of last week, more than 40 people have registered to take part in the livestock show.