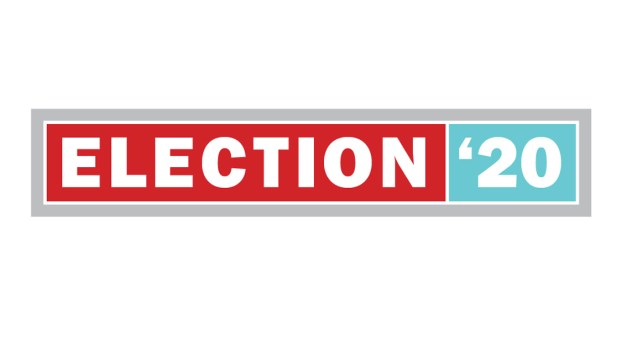 COLUMBUS (AP) — Every registered voter in Ohio will receive an absentee ballot request form in the mail through the use of federal funding, in a move some officials say could help mail-in voting in the critical battleground state go more smoothly in November than it went during the primary.

All 7.8 million registered Ohioans now have the option to mail in their ballot for the November election, Republican Secretary of State Frank LaRose said.

“Sending the request — not the ballot — helps voters participate in the election and means each registered voter in Ohio can continue to choose one of three options available to them — early voting, absentee voting by mail, or voting in person on Election Day,” the elections chief said in a release.

Absentee ballot requests have been sent out in every general election in Ohio since 2012. The only difference this year is the use of federal coronavirus aid funds to send the ballots, which was authorized Monday by the state’s Controlling Board.

The estimated cost of mailing the request forms is around $1.5 million, which will be covered entirely through federal funds, not state dollars, LaRose said.

Hours before voting in Ohio’s March 17 primary was set to start, officials postponed it amid concerns attendance at polling places would contribute to the coronavirus pandemic.

Shortly after the primary was rescheduled, the Republican-controlled state Legislature prevented LaRose, a supporter of online absentee applications, from mailing similar forms for the April 28 vote. Their emergency legislation instead required his office to mail voters a postcard explaining all the options for casting a ballot.

The primary was moved to mostly absentee voting despite President Donald Trump and fellow Republicans at the state level’s claims about the largely debunked notion that universal vote by mail will lead to fraud.

Around 1.9 million voters requested an absentee ballot for the primary, leading to delays in arrivals and frustration that forced some to vote in person despite the potential health risks.

The request forms will be mailed out around Labor Day and can be returned by those who wish to vote by mail even as the state continues to reopen after being in lockdown since mid-March.

LaRose said additional funds will be used to ensure a safe and clean environment for those who choose to vote in person.

The deadline to register to vote in the November election is Oct. 5 and voters have until three days before the election to request an absentee ballot.

County to get CARES Act money

$1.4 million to be split among local governments Lawrence County will be getting just over $1.4 million from the state... read more