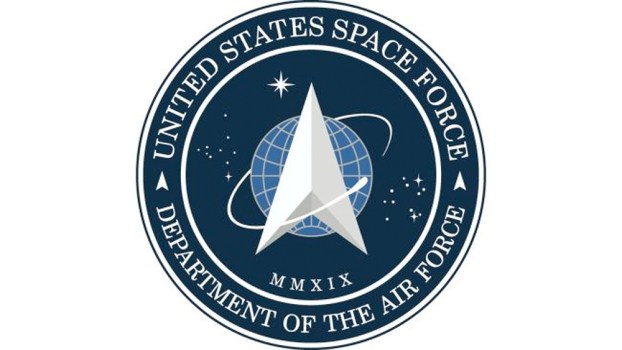 “It’s a powerful combination and a synergy that you can’t find anywhere else,” DeWine, noting the new headquarters could bring up to 1,400 employees to the area.

DeWine’s letter endorsed the nomination by the mayor of Beavercreek in suburban Dayton.

Twenty-two area mayors and four county commission presidents have also submitted a letter expressing mutual support for the Dayton region to be considered for the permanent U.S. Space Command headquarters.

Space Force is the first new military service since the Air Force was created in 1947.

HUNTINGTON — St. Mary’s Medical Center’s annual black-tie gala fundraiser has been canceled for 2020 due to the COVID-19 pandemic.... read more