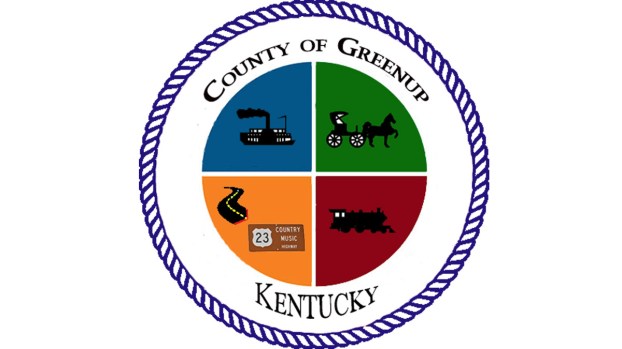 Events throughout region have canceled or postponed

GREENUP, Ky. — Organizers say the Greenup County Fair, which had been postponed until fall, is now canceled.

“Like many organizations hosting large in-person events, the realities of safely executing a fair with hundreds of valued attendees and exhibitors led us to this decision,” a news release from the Greenup County judge executive Bobby Carpenter said. “It became obvious that requirements in accordance with health guidelines will be too difficult to meet, along with continued health risk from COVID-19.”

The event is the latest county fair in the region to be canceled, following the Lawrence County Fair in Rome Township and the Wayne County Fair in Ceredo, West Virginia. making similar announcements.

The Scioto County Fair has also been canceled, but organizers say some type of Junior Fair event will take place for 4-H projects.

The Cabell County Fair, which takes place in Milton, West Virginia, from July 23-25, will be a modified event, featuring livestock shows, derby, mud bog, a horse show, concessions and pageants, but there will be no carnival, business/arts and crafts vendors, a parade or rodeo this year.

The Boyd County Fair, in Ashland, Kentucky which would have taken place June 23-27, was postponed and organizers say they hope to have a smaller event in October.

For more on the Lawrence County Livestock Show, see the feature story coming up in the Weekend Edition of The Ironton Tribune.