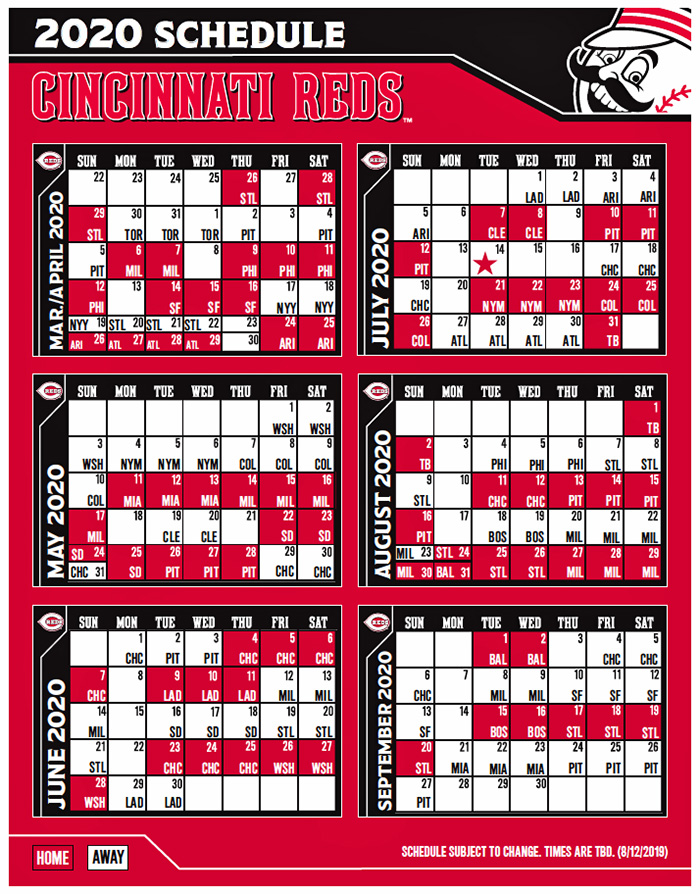 CINCINNATI — Cincinnati Reds President of Baseball Operations Dick Williams announced Monday that the Cincinnati Reds and Detroit Tigers will play a pair of exhibition games before their July 24 season opener.
The teams will finish summer camp with a 6:40 p.m. game at Great American Ball Park on July 21 and a 6:10 start on July 22, followed by an off day on July 23.
The Reds and Tigers begin the 2020 championship season at 6:10 p.m. on July 24 at Great American Ball Park.