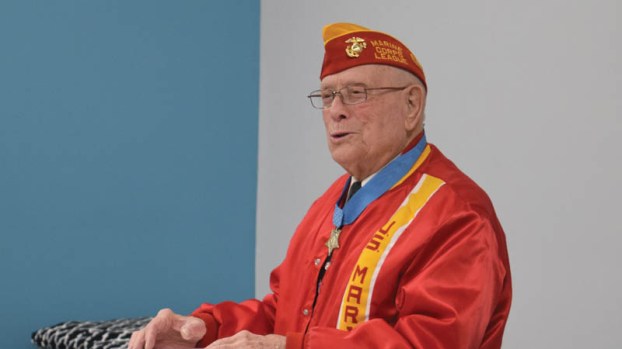 EDITOR’S NOTE: U.S. Rep. Bill Johnson released the following statement this week, regarding efforts to lead a letter to President Donald Trump urging him to bestow the Presidential Medal of Freedom upon Hershel “Woody” Williams, of Cabell County, West Virginia:

“Now 96 years old, Mr. Williams has not slowed down. He continues to advocate for veterans by speaking with both children and adults. Additionally, he has advocated for countless pieces of legislation to assist veterans and their families to help heal the wounds of war. His 75 years of service and dedication to the legacy of American heroes since returning from the Pacific Theater in World War II is deserving of this prestigious honor.”

— For more on the life of Williams, see this weekend’s edition of The Ironton Tribune, in which he was interviewed for our special section on the upcoming 75th anniversary of the end of World War II.

The future can be uncertain. However, Social Security’s new Advance Designation program can help put you in control of your... read more