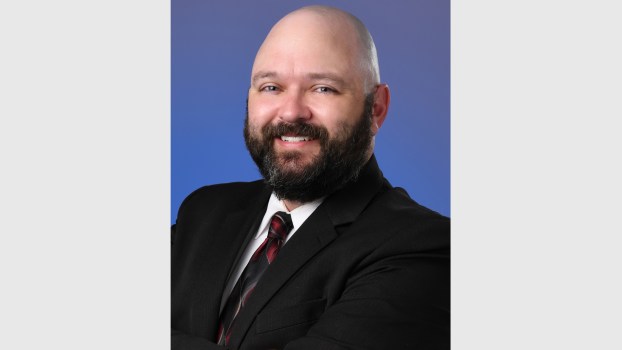 He served in the United States Army as a battalion surgeon in Anchorage, Alaska and completed a tour in Afghanistan in 2011 as a task force surgeon. While commissioned, he received the Bronze Star, Army Commendation Medal, Afghan Campaign Medal and National Defense Service Medal for his services.

Sammons has pleaded not guilty to three counts A Kitts Hill man has found himself caught up in the Gallia... read more