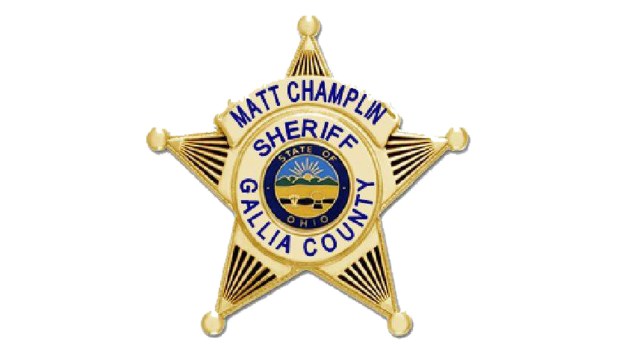 Sammons has pleaded not guilty to three counts

A Kitts Hill man has found himself caught up in the Gallia County Sheriff’s Operation Predator, which Sheriff Matt Champlin was an “effort to eliminate sexual predators from preying on our youth in Gallia County.”

The sheriff said the individuals had agreed to meet and pay for sexual conduct with what the offender believed was a minor under the age of sixteen.
Champlin said that eight men were indicted, including Kyle A. Sammons, 37, of Kitts Hill, charged with two third-degree felony counts of compelling prostitution and one fifth-degree felony count of importuning.

The warrant against Sammons was issued on July 17. He was arraigned on July 29 with his court appointed attorney in Gallia County Common Pleas Court and pleaded not guilty to the charges. He was released on a $10,000 bond.

“Although I am pleased that these individuals were caught, it is also heartbreaking to know that there are individuals out there victimizing our children,” Champlin said. “In this technological age, every day we are seeing the youth of our county being taken advantage of by individuals more and more through electronic devices and social media.”

He said that it scared him as a sheriff and as a parent it “absolutely terrifies me. Over the past several months, I have guided and directed an investigative team as we have performed online investigations to determine if there is a threat to our youth through online platforms which provide for prostitution or other unlawful sexual acts against our children.”

Champlin said that he hopes these cases will make parents and caregivers more aware that this “real threat that exists in the electronic world we live in today. Please continue to watch our page as, in the near future, we are working on a project to give our families another tool to use to protect their children on their electronic devices.”