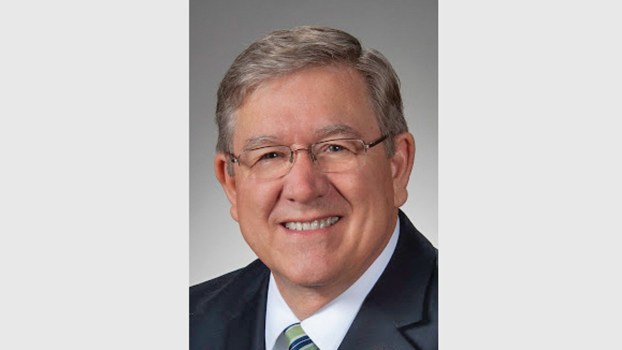 COLUMBUS – Ohio Rep. Brian Baldridge, R-90, congratulated Bob Cupp, R-4, last week on his selection as the next Speaker of the Ohio House of Representatives.

“Yesterday, the Ohio House of Representatives united with integrity to elect Speaker Bob Cupp as the next Speaker of the Ohio House of Representatives,” Baldridge, whose district covers part of Lawrence County, said on Friday. “I am proud to support Speaker Cupp as an honest man who will lead the People’s House with knowledge and intelligence of the institution. Speaker Cupp brings proven leadership as a former County Commissioner, State Representative, State Senator and Ohio Supreme Court Justice. Now is the time to prove to Ohioans that state government leaders work with transparency, and I am looking forward to doing so with Speaker Cupp as the leader of the People’s House.”

Cupp was chosen by House Republicans as speaker after Larry Householder was stripped of the position following his indictment, along with four others, in connection with a $60 million bribery case.