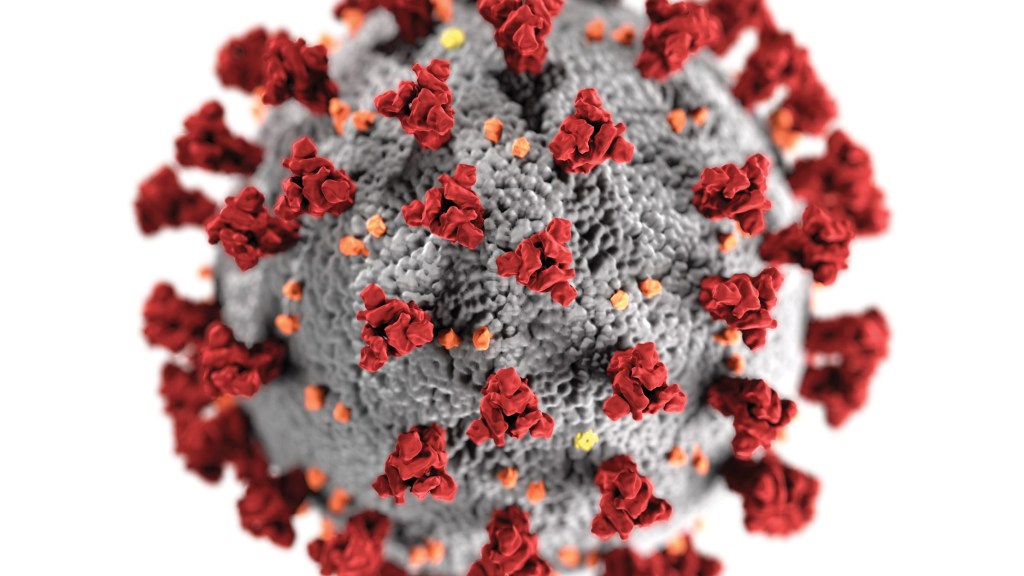 The number of cases are still rising in Lawrence County.

There were three new cases reported on Wednesday with on being female and two being male. The age range is ages 36-75.

Of the 249 cases, 241 were confirmed, 11 were probable and there was one suspected case.

The Lawrence County Health Department reported that they are following 63 cases, 189 cases are out of isolation and they are monitoring 124 people who have come into contact with someone that was confirmed to have a case of COVID-19.

The health department has had 4,416 tests done as of Wednesday.

Five people have been hospitalized at this time.

There have been no COVID-19 deaths reported in Lawrence County.

In Scioto County, there have been 207 positive cases, with 108 female and 99 male. There has been one COVID-19-related death in that county.

The Portsmouth City and Scioto County Health Department reports that 139 cases are considered recovered. The ages of cases have ranged from 15 months old to 87 years old.

The State of Ohio has had 96,305 positive cases on Wednesday. There have been 3,596 deaths reported.