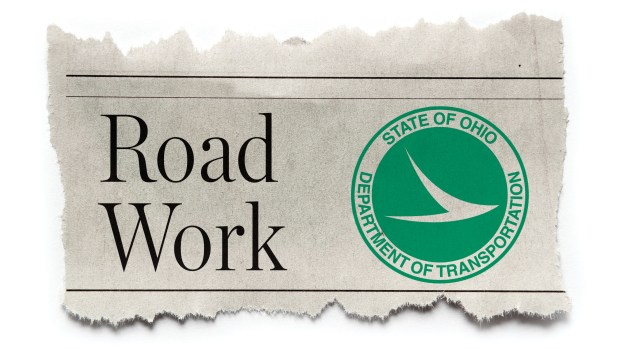 CHILLICOTHE — The following construction projects are anticipated to affect highways in Lawrence County next week. All outlined work is weather permitting.

• U.S. 52/Wal-Mart Way Intersection Improvement – U.S. 52 will be reduced to two, 12-foot lanes in each direction starting Tuesday, June 16. Additionally, the median crossover will be closed for 30 days as part of this work. Traffic on U.S. 52 Westbound is encouraged to detour via Sandusky Road, but may also use C.R. 120 South. The intersection of U.S. 52 Eastbound and Wal-Mart Way will function as a right-in/right-out intersection during this time. Estimated completion: Summer.

• U.S. 52 rockslide remediation – U.S. 52 Westbound is reduced to one lane between the Ashland, Kentucky Twin Bridges and Lick Creek Road for median barrier wall construction; construction also includes blasting and excavating rock from the hillside at various locations, paving and guardrail installation. Traffic will be maintained in at least one lane each direction throughout construction, with possible full closure of the route for interim, short-term periods during blasting operations. Estimated completion: Summer.

On Thursday morning, Gov. Mike DeWine’s office announced that he had tested positive for COVID-19. The news was greeted with... read more