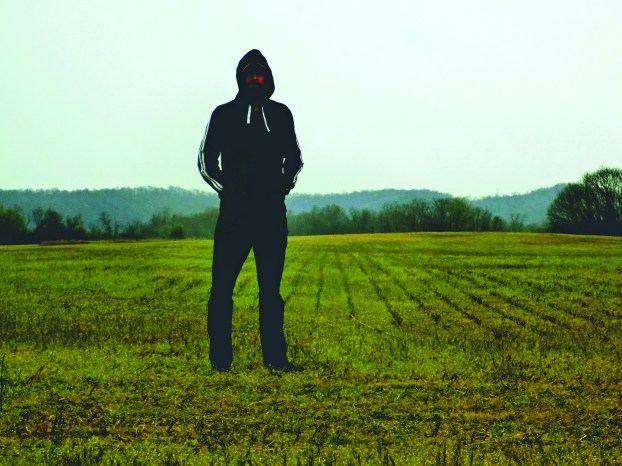 Musical artist Mark Williams, working under the name Bary Center, has released a limited edition of music based on his Appalachian filming excursions called “Guide Me Through The Hills of Your Home.” (Submitted photo)

Mark Williams is an electronic music and video producer based in the Tri-State. Under the name Bary Center, he has released several experimental techno, ambient and post industrial albums since 2013 on an array of American and international record labels.

His latest, and final album, Guide Me Through The Hills of Your Home, was released in July by Third Kind Records based in Brighton, UK. The melancholic ambient album was inspired by his filming excursions in the Appalachian wilderness, including the Hoeft Marsh in Green Bottom, West Virginia.