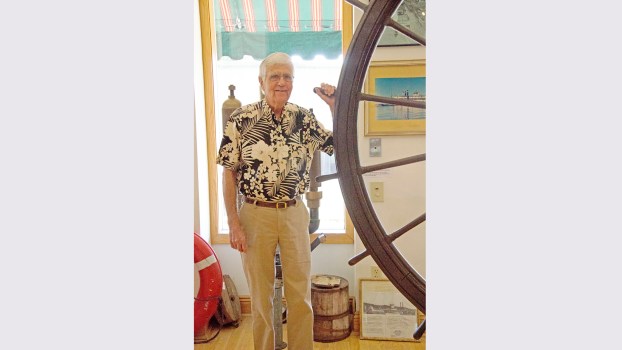 It was with sadness that we learned that the Tri-State lost a true asset this week.

Jack Fowler, the executive director and founder of the Point Pleasant River Museum and Learning Center, died Monday at the age of 85.

Since the museum’s opening in 2003, Fowler had amassed a sizable collection of artifacts on the Ohio River and its tributaries in the region, with exhibits focusing on the 1967 Silver Bridge disaster, early settlers in the region, famed riverboats of the area, an aquarium of local fish and more.

Two of its centerpieces were the simulators, which allowed visitors to pilot a riverboat on the Ohio or other scenarios and also allowed for people to get U.S. Coast Guard certification.

Fowler’s enthusiasm for the river was contagious and the museum was a popular draw to tourists.

A fire broke out in the top floor of the building in July 2018, forcing it to move to a temporary location.

As soon as the flames were extinguished, the community helped to move the collection and to clean it, and, fortunately, the majority of it was saved. It showed just how treasured the institution was to the region.

A new location for the museum is set to open next year and, though Fowler did not live to see it, his mission to preserve the history of the river for future generations will live on.