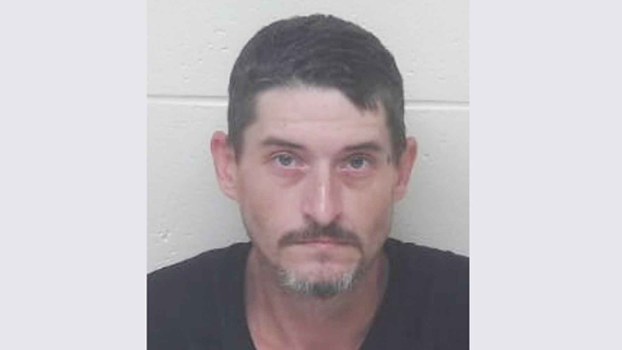 An Ironton man was arrested two counts of rape on Wednesday for what Scioto County investigators said is over a decade of sexual assaults on multiple minors.

Ryan N. Thomas, 40, was detained by deputies after they obtained information that he was a t a residence on Clinton Furnace Road in Pedro.

Scioto County Marty V. Donini stated that a detective was assigned to investigate this complaint. During the investigation, the detective was able to identify several victims that were ages 9 through 16 at the time of the assaults.

Donini said that Thomas knew all of the victims through past or present family or household members. The alleged criminal activity took place over the last 10-12 years.

Detectives and deputies have been actively looking for Thomas, who had been staying in his vehicle and at various other locations around the area.

Thomas has been charged with two counts of first-degree felony rape a felony. Thomas is being held in the Scioto County Jail on a $150,000 bond and was set to appear in Portsmouth Municipal Court today.

Sheriff Donini said that it is still an ongoing investigation involving more victims that will result in more charges being presented to the grand jury on a later date.

Anyone with information can contact Detective Jodi Conkel at 740-351-1091. All calls will remain confidential.