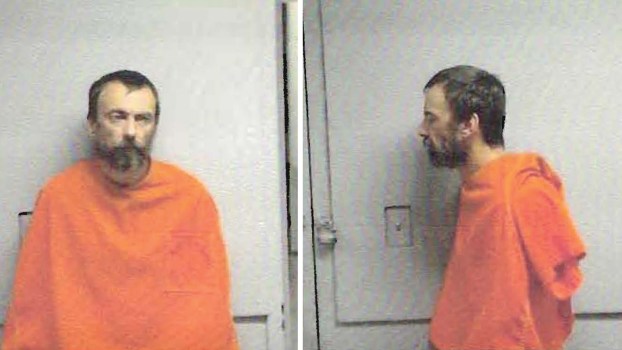 An Ironton man was arrested after an investigation about possible sexual misconduct.

On Thursday morning at 10 a.m., deputies and detectives from the Lawrence County Sheriff’s Office executed a search warrant at 2416 State Route 243, Ironton.

The resident of the house, Shawn P. Koster, 46, was interviewed by detectives and evidence was collected evidence to be sent to the Ohio Bureau of Criminal Investigation.

Detectives say that Koster confessed to unlawful sexual conduct with a minor child while the child was 14 years old.

He was arrested and housed in the Lawrence County Jail on suspicion of five counts of third-degree felony unlawful sexual conduct with a minor.

Additional charges could be added as the investigation continues.

Koster was arraigned in Lawrence County Municipal Court on Friday. His bond was set at $250,000, cash or surety. He will have a preliminary hearing at 10 a.m. on Friday, Sept. 4.