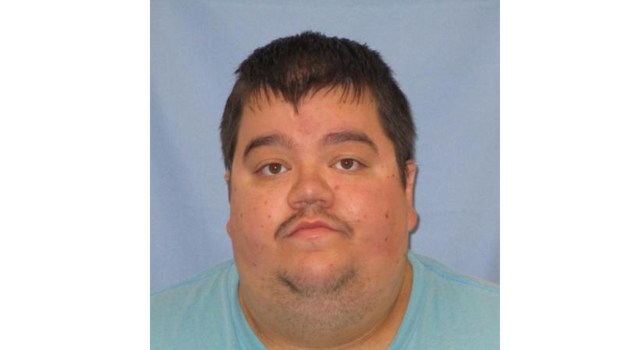 Ironton man was in car with 15-year-old girl

RACELAND, Ky. — An Ironton man was arrested on Wednesday in the parking lot of a church in Raceland, Kentucky, for unlawful transaction with a minor (a second-degree misdemeanor) and possession of two grams of marijuana.

The arrest came after a Raceland Police officer noticed a car in the parking lot of the Raceland First Baptist Church at 1:15 a.m. The car had its marker lights on and there were two people in the car.

The officer found a 27-year-old man and a 15-year-old girl in the car and asked them what they were doing in a church parking lot so early in the morning.

The girl said they were waiting for her friend.

According to the police report, when asked, the man replied, “Not again.” The officer asked what he meant by that and the man replied that he was a registered sex offender from Ironton.

The officer called for a K9 unit and it gave a positive alert on the car.

During a search, the officers found a baggie with two rolled marijuana cigarettes.

According to the police report, the girl said they had not had sex, but the man had rubbed her thigh and had said several times that the backseat was big and they could have sex there.

The girl was released to her mother.

John S. Pifer, 27, Ironton, was arrested and charged with unlawful transaction with a minor for offering sex/suggesting lewd acts and possession of marijuana.

His car was impounded and he was lodged in the Greenup County Detention Center.

In August 2014, Pifer pleaded guilty in the Lawrence County Municipal Court to felony unlawful sexual conduct with a minor and felony pandering obscenity involving a minor. He was sentenced to one year in prison on the unlawful sexual conduct with a minor charge and four years on the charge of pandering obscenity involving a minor, with the sentences to run at the same time.

Pifer was also to register twice a year as a Tier 2 sexual-oriented offender/child-victim offender for 25 years.