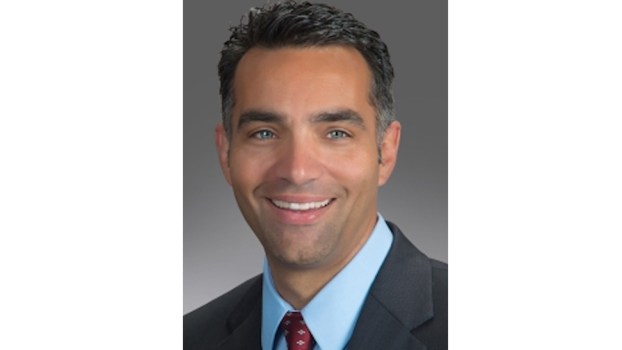 Republican Rep. Nino Vitale was referred to the Ohio Elections Commission on Wednesday after turning in a blank campaign finance report one day after the state deadline, according to Secretary of State Frank LaRose.

“I swore an oath to uphold the law, so when I see an apparent violation of our state’s campaign finance statutes, I am duty bound to refer it to the Ohio Elections Commission.” LaRose said in a release. “All public officials must be held accountable.”

A request for comment to Vitale was not immediately returned.

The referral to the state’s commission comes after LaRose’s office completed a thorough review of Vitale’s report beginning June 6.

Vitale is an outspoken critic in the Ohio Statehouse, recently taking aim at fellow Republican DeWine over his handling of the coronavirus pandemic. The lawmaker has famously refused to wear a mask while in legislative sessions, saying he didn’t want to cover up a face made in the image of God.

While the Urbana lawmaker signed his name in support of an impeachment effort of DeWine this week, he said the action doesn’t go far enough and “Dictator DeWine needs to be charged and tried for crimes against humanity.”

SOMC to host virtual Run For Your LIFE

PORTSMOUTH — Southern Ohio Medical Center’s “Run For Your LIFE” is an annual event celebrating its 43rd year, but in... read more