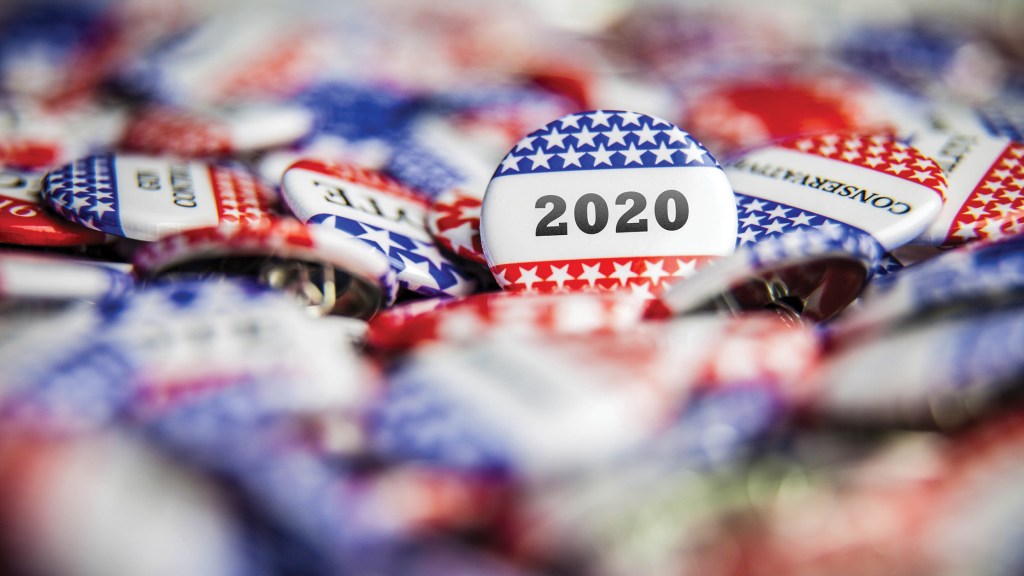 COLUMBUS (AP) — More than 115,000 inactive voter registrations are at risk of being removed from Ohio’s voter rolls after the November election, the state’s election chief said Friday.

The final, revised figure released by the office of Secretary of State Frank LaRose represents the number of voter registrations that will be purged if they are not activated.

Inactive voters in Ohio can take certain actions to stay on the rolls, including voting on Election Day or updating or confirming their address through the state’s voting website.

“Keeping our voter lists accurate isn’t just required by law – it’s the right thing to do,” LaRose said in a statement. “That’s why we’re once again using proven strategies to reach impacted registrants and cooperating with our longtime partners to give every Ohioan their opportunity to be heard each and every election.”

LaRose made it clear none of the 115,816 registrations on the list will be canceled prior to the Nov. 3 election.

The removal, required under state and federal law, will take effect Dec. 7 and affects Ohioans who haven’t voted in six years. That could also include voters who died, moved out of state, or are in the system twice, according to LaRose’s office.

Voting rights activists have been skeptical of the state’s inactive voter list since it was first released last fall, citing a number of inaccuracies.

Jen Miller, executive director for the League of Women Voters Ohio, said the group plans to review the updated list “to ensure that no eligible voter is wrongly removed from the voter rolls.”

“We applaud the secretary of state for such transparency that allows voters and voter advocates more influence on the process,” Miller said in an interview Friday.