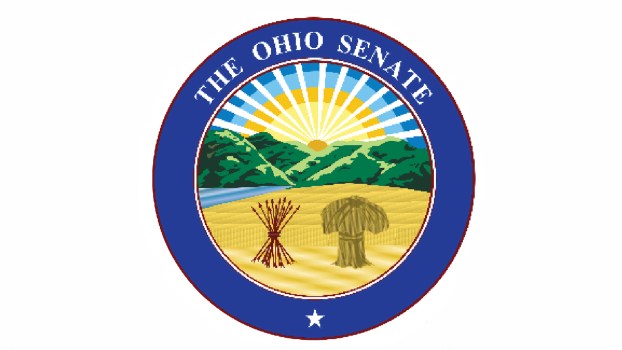 COLUMBUS — The Ohio Senate unanimously passed a bill giving another $650 million in federal money to communities across the state to help cover COVID-19 related expenses.

The money, which is part of the federal CARES Act funding, will go to counties, municipalities and townships and will be distributed on a per capita basis.

“This legislation ensures that local communities across Ohio will have access to critical funds needed to combat the pandemic and recover from its effects,” Ohio Senate President Larry Obhof, R-Medina, said in a statement.

“I encourage the Ohio House of Representatives to act quickly on this bill so these funds can make it to the front lines as soon as possible.”

There was no word from Ohio House Speaker Robert Cupp’s office on a timeline for the bill in the House.

According to Obhof, the bill contains an emergency clause, which makes it effective when signed by Gov. Mike DeWine.

“Local governments are thankful for the Senate’s action on SB 357 and look forward to partnering with the House and governor to see the bill is swiftly enacted,” the County Commissioners Association released in a statement following the vote.

Senate Bill 357 will be the third round of coronavirus relief funding for local governments in Ohio. Last week, the state’s controlling board sent $175 million to local communities, and in June the Ohio Legislature sent $350 million.

Excluded from the funding, according to a Senate news release, is the city of Columbus, along with Cuyahoga, Franklin, Hamilton, Montgomery and Summit county governments. Those areas include more than 500,000 in population and already qualify for direct CARES act payments.

“As local budgets continue to suffer the economic impacts of COVID-19, the distribution of these remaining CARES dollars will play a critical role in ensuring that local governments can continue to deliver quality services to Ohioans,” William Murdock, Mid-Ohio Regional Planning Commission executive director testified.