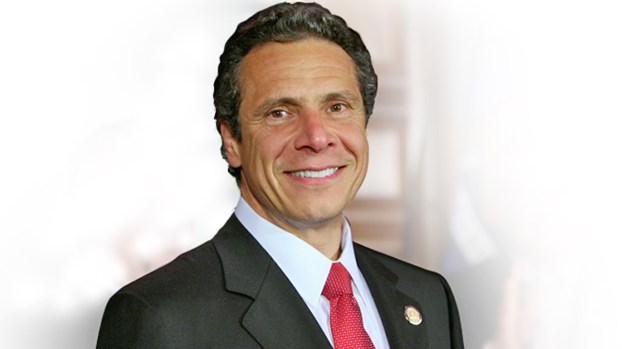 ALBANY, NEW YORK — New York Gov. Andrew Cuomo announced on Tuesday that Ohio was being added to the list of states under a COVID-19 travel advisory for his state.

Cuomo said Ohio, along with Delaware, Maryland and West Virginia, meet the metrics to qualify for the advisory, which requires individuals who have traveled to New York from areas with significant community spread to quarantine for 14 days.

“Individuals coming from other states continue to be a problem, and today we’re adding four more states to New York’s travel advisory. We now have 35 high-risk states in this country, which is incredible,” Cuomo said. “We’re entering a new, different post-Labor Day phase. After Labor Day, people start to get back to work, schools are opening, activity is increasing, colleges are opening, you see traffic starting to increase. So we have to keep that in mind as we move forward and we need to remain vigilant and smart so that we don’t backslide.”

Cuomo’s office said that New York’s COVID-19 infection rate has been below 1 percent for 32 straight days.