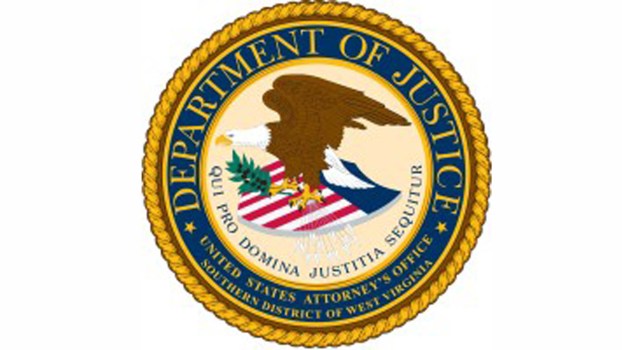 HUNTINGTON, W.Va. — A former Fairland High School Spanish teacher was sentenced to five years in federal prison on Tuesday for traveling across state lines to have sex with one of her students and selling Adderall.

According to a news release from U.S. Attorney Mike Stuart, who represents the Southern District of West Virginia, Amy Adkins, 30, of Huntington, is also ordered to complete 20 years of supervised release and to register as a sex offender.

“Adkins abused her position of authority as a teacher to betray the trust of this student and his family,” Stuart said. “Parents expect their kids to be safe from predatory behavior at school, not preyed upon.”

Stuart’s office said that Adkins previously admitted that, while she was a Spanish teacher at Fairland High School in Rome Township during the 2017-18 academic year, she communicated frequently with one of her young male students on social media.

This student was under 16 years old at the time. On April 7, 2018, Adkins admitted that she drove from her home in Huntington to Proctorville, where she picked up her underage student and brought him back to Huntington with the intent to engage in illicit sexual conduct. Ultimately, Adkins had sex with the victim that day at her home in Huntington.

In addition to traveling with the intent to engage in illicit sexual conduct, Adkins admitted that, from September 2017 to May 2018, she frequently sold a portion of her Adderall prescription to her friends and acquaintances. Specifically, Adkins admitted that she sold one close friend five pills of Adderall on March 9, 2018. Adderall is a Schedule II controlled substance.

The Federal Bureau of Investigation (FBI), the West Virginia State Police and the Lawrence County, Ohio Department of Job and Family Services conducted the investigation.