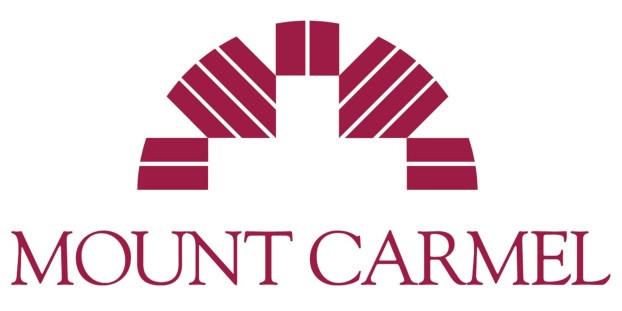 COLUMBUS (AP) — An Ohio hospital system has reached more settlements related to an intensive care doctor who is charged with murder and accused of ordering excessive painkillers for dozens of patients who then died.

The settlements involving the Columbus-area Mount Carmel Health System now total more than $16.7 million for the families and estates of at least 17 of those patients.

That includes three settlements of $750,000 each that were filed in Franklin County in the past two weeks, tied to lawsuits involving the deaths of 69-year-old Joanne Bellisari in May 2015, a 67-year-old Sanders Young Jr. in July 2016 and 57-year-old Michael Walters in October 2017. If the court signs off in each case, $450,000 would be paid for the wrongful death claims and the other $300,000 would go to attorneys.

Bellisari and Walters were among the 25 patients whose deaths led to murder counts against the doctor, William Husel. He pleaded not guilty and contends he was providing comfort care to dying patients, not seeking to kill them.

His trial, delayed because of the coronavirus pandemic, is scheduled for next May.

The fired doctor, 44, was charged only in the cases that involved at least 500 micrograms of fentanyl. Prosecutors said such large doses of the powerful painkiller pointed to an intent to end lives.

Colleagues who administered the medication were not criminally charged, but the hospital system said it fired 23 nurses, pharmacists and managers after its internal investigation and referred various employees to their respective state boards for review and possible disciplinary action. Mount Carmel also publicly apologized, tightened its drug policies and changed its leadership.

More lawsuits over patient deaths are still pending, as are defamation cases by Husel and some of his former colleagues that accuse Mount Carmel of spreading a false narrative about what happened. Mount Carmel denies that.