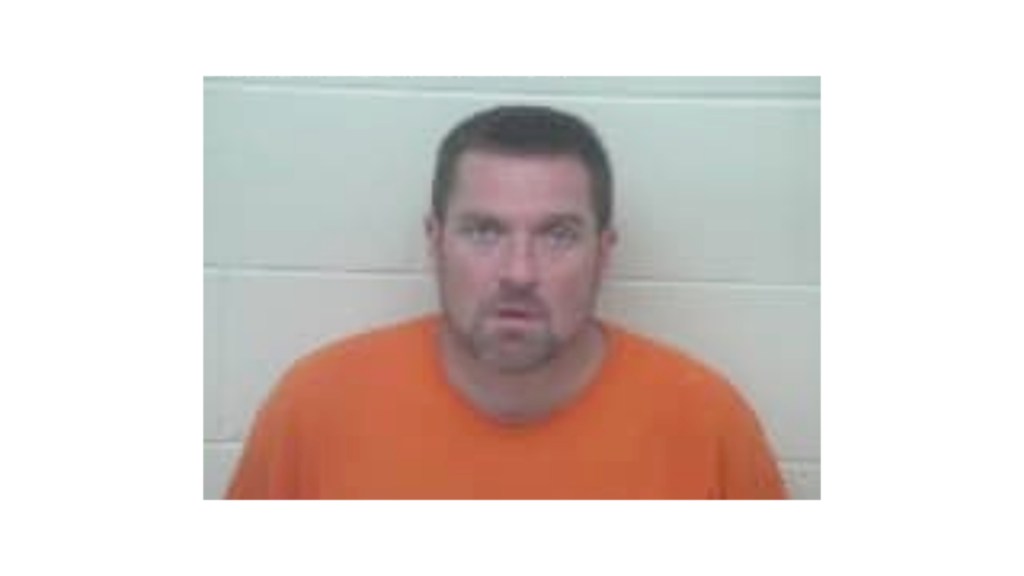 PORTSMOUTH — A Wheelersburg man, who was charged in a Scioto County crash that killed a South Point couple appeared in court Thursday and waived his right to a grand jury hearing.

Arnold Queen II faces two counts of vehicular homicide in connection with the two-vehicle crash that killed LoRena and Steve Cahal on Sept. 5.

The municipal court hearing was to determine if there was enough probable cause to send the case to the grand jury. Since Queen waived his right to grand jury hearing, the case will go directly to the grand jury, which could hear the case as early as next week. If the grand jury finds there is enough evidence, the case would be heard in the Scioto County Common Pleas Court.

Queen is also charged with operating a vehicle while impaired, driving on a suspended license, driving left of the center lane and having expired tags.

According to troopers at the Portsmouth post of the Ohio State Highway Patrol, troopers said that, at 7:15 p.m. on Sept. 5, they received a report of what appeared to be an intoxicated male leaving the Country Store in South Webster after causing a disturbance at the business.

Upon initial investigation, it was determined that a black 2016 Kia Sedona driven by Queen crossed the center line and struck a 2019 Harley Davidson motorcycle occupied by the Cahals.
Lorena Cahal, 50, was pronounced dead at the scene and Steve Cahal, 51 was flown to Cabell-Huntington Hospital in Huntington, West Virginia, where he died of his injuries the next day.

Queen appeared in Portsmouth Municipal Court on Tuesday and Thursday.