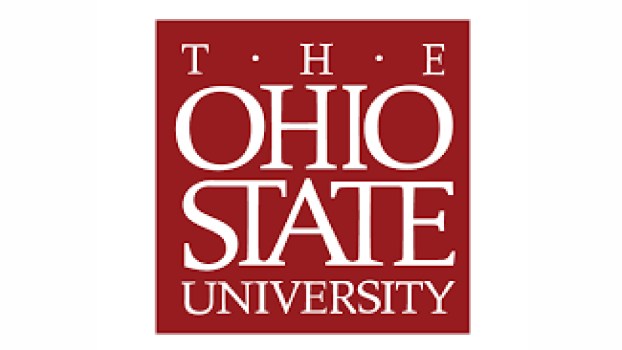 3 injured by box cutter during fight on Ohio State campus

COLUMBUS (AP) — A fight on the campus of Ohio State University ended with three students being injured by a box cutter, authorities said.

It wasn’t clear what sparked the fight, which was reported around 12:40 a.m. Wednesday. Authorities said one of the injured students was in custody and may face charges, but that person’s name has not been released.

Authorities said the detained student apparently had the box cutter, but did not disclose further details on how the injuries occurred. All three students were treated at a hospital for injuries that were not considered life-threatening.

It wasn’t immediately clear if anyone else was involved in the fight, which remains under investigation.

Nora Swango Stanger: When something hurts

Jim Meadows I have a perfect game for building understanding in new groups. The More Than One Story card game... read more