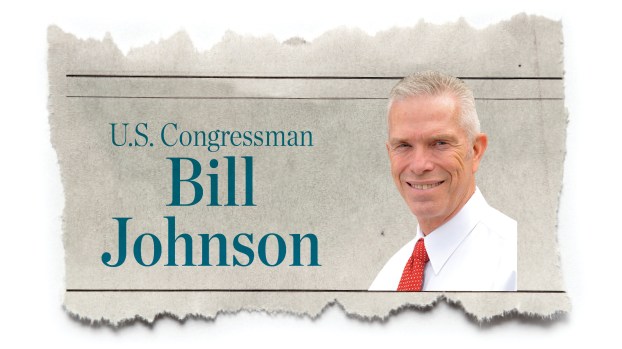 Stories to brighten up the school day

School is going back in session for another academic year.

I would like to dedicate this article to all of the hard-working teachers, principals, custodians and cafeteria workers in our school system…as well as the thousands of students who will enter the hallowed halls of learning for another year.

Here’s a story for all of the college students: At the University of Kentucky a student wrote a paper on Othello in literature.

He got an A and the professor wrote on the paper, “Please see me.”

The student thought he would get a scholarship from the professor or some ego-building praise.

The professor sat on his desk and lit his pipe. “That was an excellent paper.”

“That exceeded the normal work of an undergraduate.”

“Tell me, do you belong to such and such a fraternity?”

“Yes.” (The student sensed that the professor was on to something).

“Do they still have that file in that fraternity with past exams and papers?”

“Did you copy that paper?”

Then the student asked, “Tell me, why did you give me an A?”

The professor responded, “I wrote that paper, but I got a C on it, and I always felt it was worth an A!”

Here’s a story for all of the school faculty members: A mother had a hard time getting her son to go to school.

He responded, “Nobody likes me at school. The teachers don’t like me and the kids don’t either. The superintendent wants to transfer me, the bus driver hates me, the school board wants me to drop out, and the custodians have it in for me. I just don’t want to go to school.”

The mother insisted, “You’ve got to go. You’re healthy, you’ve got a lot to learn. You’re a leader. Besides you’re forty-nine years old, and you are the principal!”

Here’s a story for all of the students: There once was a schoolboy who had done no work whatsoever and was trying to pass an exam from middle school to high school. He found himself faced with questions, none of which reminded him of anything; so, he wrote across his answer book, “God knows, I don’t,” and as the examination was in December, he finished off with “Merry Christmas.”

When he came back to school after Christmas break, his answer book was returned to him and the teacher had written: “God passed; you didn’t. Happy New Year.”

Finally, here’s a story for all of the parents: Little Herman went to his first day of school, and when he came home, his mother asked, “What did you learn today?”

Herman said, “I learned to write.”

“Oh, to think my little Herman on his first day of school learned to write. What did you write?”

“How should I know?” replied Herman. “I haven’t learned to read yet!”

King Solomon often spoke about the importance of education and learning. He wrote in Proverbs 4:7, “Wisdom is supreme; therefore, get wisdom. Though it cost all you have, get understanding.” (NIV)

To all of the students, faculty and staff across this nation: May God bless you — we’re praying for you!

Rev. Doug Johnson is the senior pastor at Raven Assembly of God in Raven, Virginia.

Deciding when it is time for euthanasia is tough

COVID-19 has changed many things.  Businesses, like restaurants and gyms, may be going out of business, unless they have embraced... read more