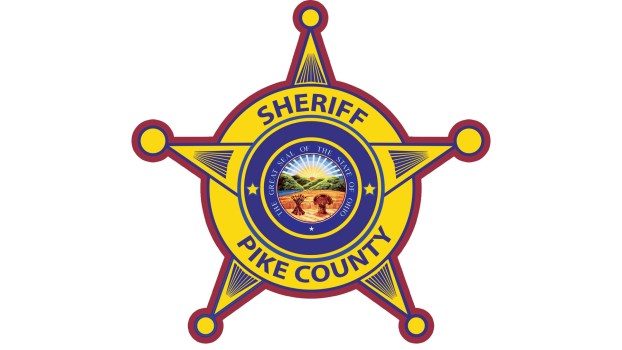 WAVERLY (AP) — An investigation dating back more than a year culminated in a suspended Ohio sheriff pleaded guilty Thursday to multiple felonies, including theft in office.

Charles Reader entered the pleas as part of a deal with prosecutors, who agreed to drop 13 remaining counts in an indictment related to allegations of misusing funds for gambling purposes,

The Chillicothe Gazette reported. He also was fired from his post as Pike County sheriff and will be barred from holding public office.

Reader pleaded guilty to two counts each of theft in office and tampering with evidence — all felonies — and a single count of conflict of interest. His attorney, Jim Boulger, said the felony counts his client pleaded guilty to all involved monies that were seized under suspicion that they were the proceeds of drug trafficking.

“The monies were never introduced into evidence, nor were they forfeited, nor were they returned. The state was going to present evidence that money was removed and then replaced in the exact amounts that was originally seized,” Boulger said. “No one was out any money and whether or not they care that old $20 bills were replaced with new ones is anyone’s guess. But removing and replacing is a species of criminal conduct and Sheriff Reader never had any intention of taking the stand and lying about it and that’s where we’re at today.”

Reader’s next hearing was scheduled for Oct. 5, though it’s not clear if he’ll be sentenced on that date.