Biden and his wife test negative for coronavirus 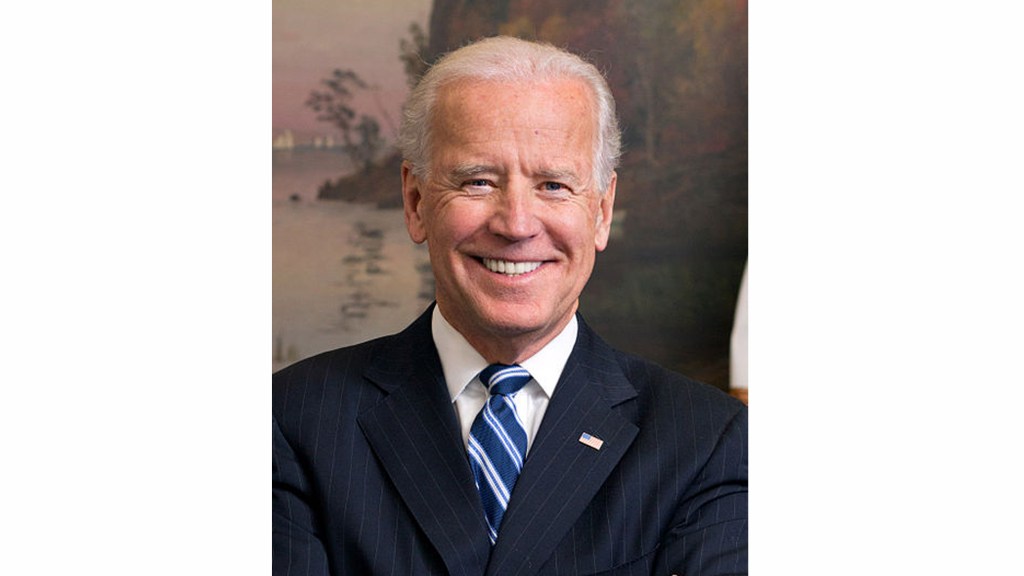 The Democratic presidential nominee and his wife were tested earlier in the day after news of President Donald Trump’s infection was announced.

Dr. Kevin O’Connor released the negative results in a statement issued by the Biden campaign. Biden was on the debate stage with Trump for more than 90 minutes earlier in the week. It’s still unclear if Biden will hold campaign events later in the day.

Biden, in a social media post, thanked his supporters for “messages of concern.” He added: “I hope this serves as a reminder: wear a mask, keep social distance, and wash your hands.”

Lee visited the White House on Saturday for President Donald Trump’s announcement that he had nominated Judge Amy Comey Barrett to the Supreme Court.

Lee said in his statement that he had tested negative for the virus when he visited the White House for Saturday’s event, which featured little social distancing and few masks. The Utah Republican also met with Barrett on Tuesday in the Capitol. The two sat in chairs that were distanced several feet apart, but took a photo before the meeting in which they were closer together. He also spoke to reporters after the meeting, removing his mask in front of the cameras as most lawmakers generally do.

Also on Friday, Ronna McDaniel, the chair of the Republican National Committee, announced she had tested positive for the virus.

“After a member of her family tested positive for COVID-19, the Chairwoman was tested for the virus,” a statement from RNC spokesman Mike Reed said. “On Wednesday afternoon, she got confirmation she was COVID-19 positive. She has been at her home in Michigan since last Saturday.” 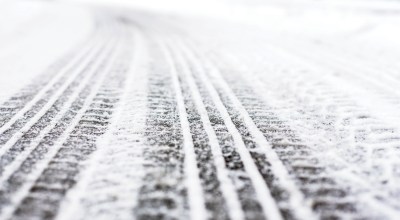