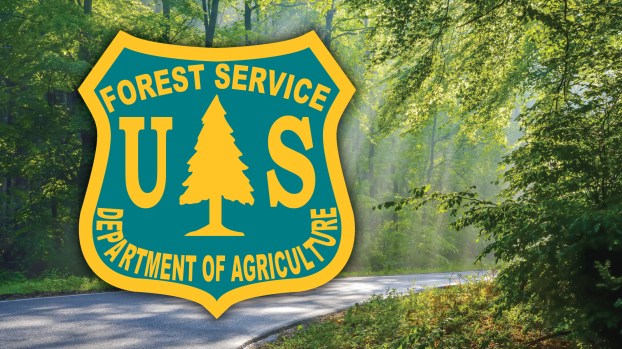 NELSONVILLE — Recently, a U.S. Forest Service Special Agent from the Wayne National Forest obtained arrest warrants for Jimmy Taylor and Brian Fisher. Both were involved in the break-in and theft of a law enforcement trailer and UTV from the Wayne NF Warehouse in Nelsonville.

“Theft and vandalism of government property are crimes with serious consequences,” stated the WNF special agent who arrested the suspects. “Those consequences include being charged with a federal crime and going to federal prison.”

In July, Fisher pleaded guilty to one count of felony receiving stolen government property in violation of 18 USC 641, punishable by up to ten years in prison, three years of supervised release, and a fine of up to $250,000.

The assassination of William McKinley by anarchist Leon Czolgosz, on Sept. 6, 1901, is depicted in the artist’s conception by... read more