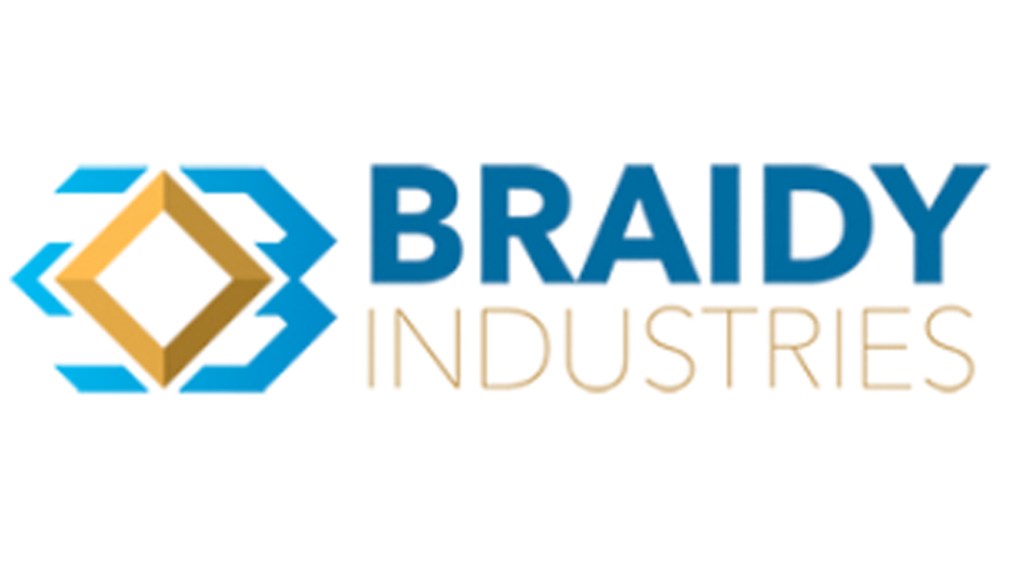 The Greenup, Kentucky company Braidy Industries announced on Tuesday that the company has a new name.

In a release, the company revealed that it is now called Unity Aluminum which “signifies the company’s steadfast commitment to its customers, innovative technologies and local community in Ashland, Kentucky.”

The company said that it is working to finalize fundraising and begin construction.

“Unity Aluminum has a bright future. Based on the market needs, the initial positive customer response, and the shovel-ready position we are in, I am extremely optimistic,” said Don Foster, president and chief executive officer of Unity Aluminum. “The name and vision, ‘Unity Aluminum: Together. Lighter. Stronger. Greener,’ reflects our commitment to successfully complete this project and follow through on our promise to be the preferred supplier of innovative, high quality, sustainable aluminum solutions. This will be accomplished by working in unity with our customers, employees, suppliers and local community.”

The company said recent market assessments indicate a domestic shortage of 2.6 million metric tons of aluminum, and the average age of domestic facilities is approximately 70 years old. Using a state-of-the-art, low-emissions greenfield manufacturing facility at EastPark Industrial Center in Greenup, Kentucky, Unity Aluminum is positioned to fill the domestic shortage and become the premier low-cost provider of 330,000 annual tons of production-ready series 3000, 5000 and 6000 aluminum sheet for the automotive, transportation and distribution markets. Future opportunities are available in the rapidly growing beverage can market, as well.

Braidy Industries has had a number of controversies since it announced in 2018 it was going to build a state-of-the-art plant in rural Greenup County at a site along the Industrial Parkway, close to I-64.

In June 2018, the company broke ground on the 45-acre site and said that a $1.3 billion plant would be built in three years and the mill will be producing nearly 300,000 tons of milled aluminum for use in the automotive, airline and defense industries.

The construction of the mill would employ about 1,800 people. Once it is completed, the company will employ about 600 people in a high-tech environment with robots and artificial technology in a factory with $580 million of new equipment.

“Our mission is not to make aluminum, our mission is to rebuild northeast Kentucky,” then-Braidy Industries CEO and chairman Craig Bouchard said during the groundbreaking ceremony, which included then-Gov. Matt Bevin. “And rebuild all parts of Appalachia and Kentucky with advanced technology.”

Construction of the mill was to take two and a half years for the first phase and another year and a half for phase 2.

To date, no construction has started taking place.

In January of this year, Braidy Industries board forced Bouchard out of the company and accused him of using company money to file around the world. Bouchard responded on Facebook that a Braidy public relations firm had leaked “a false and defamatory story to KY newspapers” and that he had never had an unauthorized expense.
Bouchard filed a suit to have the board of directors removed.

In June, Braidy Industries said they had reached a settlement of all litigation between the company and Bouchard.

BusinessWire reported that as part of the settlement, Bouchard stepped down from the board of directors of Braidy Industries and was no longer involved with the company in any capacity. Other terms of the settlement were not disclosed.

Bouchard recently started a company called Ecolution kWh, which hopes to harness the kinetic energy produced by moving vehicles and use it to make electric vehicles go longer distances without having to recharge or to use that electricity to power something like refrigerated trailers.