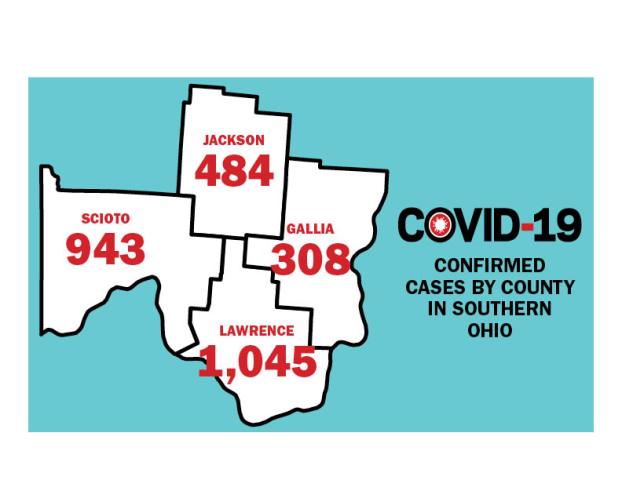 Lawrence County hit a sad record this weekend when the number of positive COVID-19 cases reached over 1,000 on Saturday.

By Monday, the number was at 1,045 since the first case was reported on March 25.

On Monday, the Lawrence County Health Department announced there were 19 new cases, 10 were female, nine were male. The age range was from a two-month old child to an 87-year-old.

Also, the health department said that a record number of 182 people were in quarantine. 101 people have been hospitalized since April.

Sheriff to get new cruisers

There will be some new cruisers on the roads of Lawrence County after the commissioners approved a request from Sheriff... read more