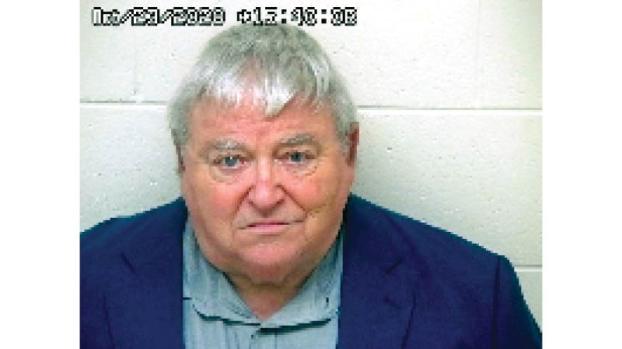 Michael Mearan had been in custody since he was arrested Friday. He has maintained his innocence and pleaded not guilty to all charges during his initial court appearance Monday.

Mearan, 74, faces nine counts of promoting prostitution, five counts of compelling prostitution, three counts of human trafficking and one count of engaging in a pattern of corrupt activity, according to Ohio Attorney General Dave Yost. The charges stem from criminal activity that allegedly occurred from 2003 to 2018 and involved six female victims.

If convicted on all counts, Mearan faces more than 70 years in prison.

The alleged sex trafficking was based in Portsmouth, a small city about 100 miles east of Cincinnati along the Ohio River. Mearan operates a law firm in Portsmouth and formerly served on its city council.

On Wednesday, the City of Ironton announced that Trick or Treat has been moved to Saturday from 5-6:30 p.m. The... read more