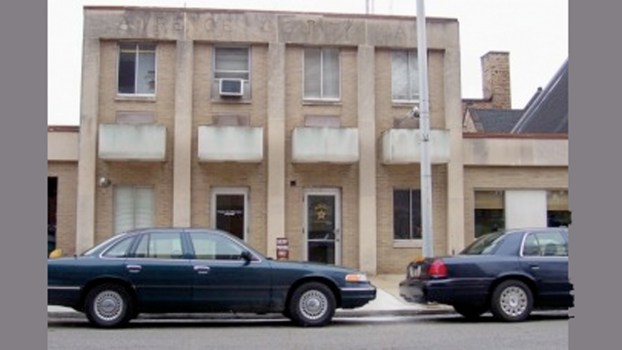 A collapsed sewer line at the Lawrence County Jail has been fixed after it backed up into a single cell.

“It’s been repaired. A company fixed it on Tuesday,” said Sheriff Jeff Lawless. “They had been working on it for about a week.”

He said that a smaller, two-inch sewage pipe under a cell collapsed after an inmate flushed their jail uniform down a toilet.

“When they did that, it cracked a pipe,” Lawless said.

Eight inmates were moved to other cells in the jail and a company was called in to make repairs, which took a couple of days.

“I know people have made it sound like it was a big issue, like someone was laying in sewage or something. There was nothing like that,” Lawless said.

The sheriff said that while a line breaking is a new problem, they often have to call in a company to get things out of the sewage lines.

“From time to time, we have problems here because inmates will flush clothing or trash items down the toilet and it gets stuck in a pipe,” Lawless said. “Then we have a sewage company come in and use a snake to clear the line.”

He said that part of the issue is that the building is old, it was built in 1972, and that the building has settled at least three times to the point where they had to have a company come in and jack the foundation up again.

“The ground around here continues to settle and it causes problems for an older building,” Lawless said.

BEST OF 2020: Morris Barbershop has always been a family business

This year’s Best of the Tri-State winner in the Best Barber Shop category was Morris Barbershop, which has been a... read more