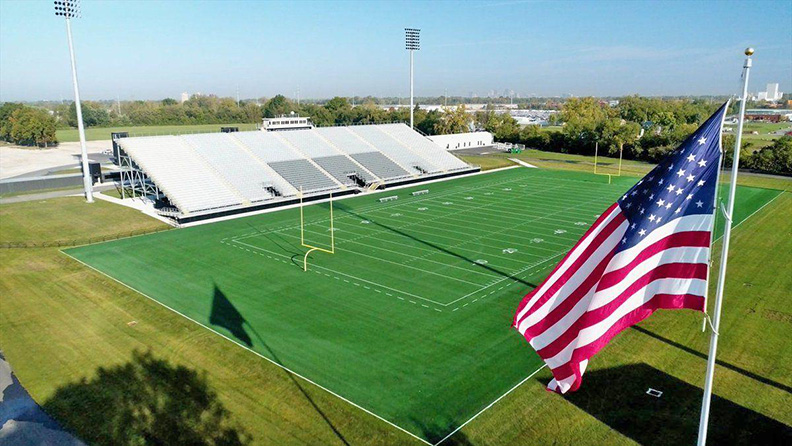 Fortress Obetz will be the site of this season’s OHSAA state football championships.