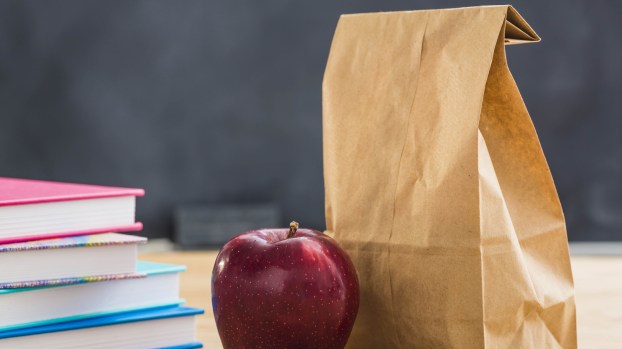 COLUMBUS – Calling the way Ohio funds public schools unpredictable, confusing and inadequate, Ohio lawmakers want to overhaul the system with a formula that could mean a $1.99 billion increase in funding. Changes could come sooner rather than later.

State Sens. Peggy Lehner, R-Kettering, and Vernon Sykes, D-Akron, introduced a bill Thursday that teams with a current house bill. It would change how the state determines the cost of educating a student, along with how the state decides how much a local district should contribute to that cost.

The overhaul will be part of the upcoming lame duck session, according to Lehner.

“The lame duck is the appropriate place and provides the amount of time we need to pass this legislation,” Lehner said during a news conference Friday.

Also, an analyst and consultant who worked with lawmakers to help develop the new system said it could ease the need for districts to ask voters for new local tax levies.

If passed and fully phased in over six years, it will mean nearly $2 billion more annually for Ohio schools. However, each specific General Assembly will have the flexibility to base funding decisions on statewide economic situations, according to State. Rep. Gary Scherer, R-Circleville, said.

The plan looks at two basic steps. First, what is the base cost to educate a student? Second, how much can local communities pay?

Under the current model, those farmers would have to pay more in property taxes to fund a local school district despite struggling financially.

Under the new plan, when fully in place and fully funded, all but nearly a dozen Ohio school districts would receive more state funding. That funding also allows for local district to make local decisions on how to use the money.

For example, according to Sobul, if the formula calls for funding for three third-grade teachers, local districts have the ability to decide if that is what’s needed or use the money for something else.

Also, the plan changes how community schools and voucher systems are paid. The money will go to the school educating the student, rather than the home district and then passed on.

“It will ease some of the tensions between community schools and vouchers and the local school systems,” Sobul said.

He’s a real good guy.” You hear it a lot. But, in the case of St. Joseph High School teacher... read more