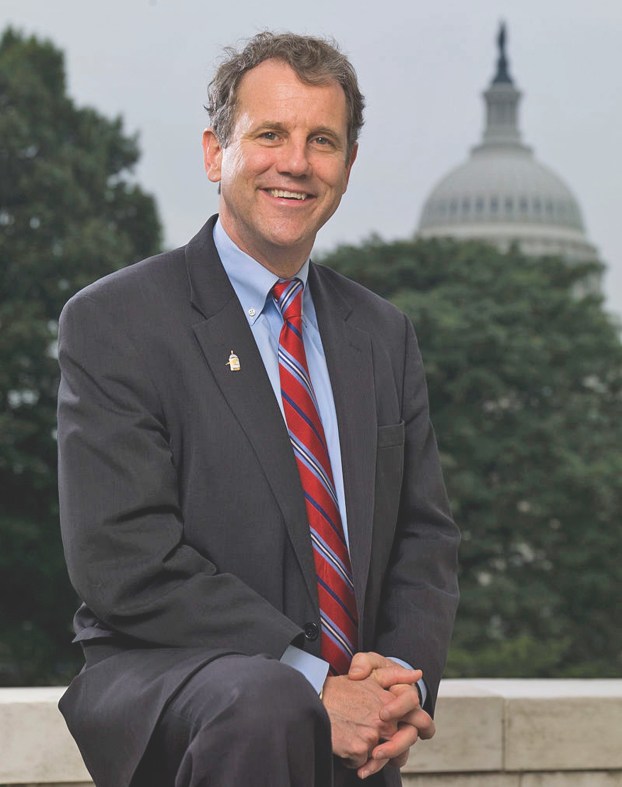 Brown released a statement shortly after the Associate Press and major broadcast networks called the race based on vote totals, determining that Biden had amassed the 270 electoral votes needed to become the nation’s 46th president and defeat incumbent Republican President Donald Trump.

“President-Elect Joe Biden’s story is one of loss, perseverance and strength,” Brown said. “He is a good and wise man, and his election proves that our country is choosing truth, decency and unity over lies and division. Our country needs his and Vice President-Elect Kamala Harris’ leadership now more than ever.”

Brown pointed out that Harris will make history as the first woman, Black and Asian American to be elected vice president and outlined his hopes for the incoming administration.

“We have work to do to address the challenges facing us: this pandemic, crippling inequality, systemic racism, climate change and creating an economy that works for everyone,” Brown said. “Biden and Harris are ready to restore hope and civility to the White House, come together to keep our democracy strong and ensure that all work has dignity in this country.”

While Brown was quick to extend his well wishes to Biden and Harris, the state’s junior senator, Republican Rob Portman, remained silent.

Portman had spoken after Election Day, as votes were still being tallied in battleground states, urging voters to “respect the process,” but issued no release after Saturday’s declaration.

Trump has refused to concede the race and had vowed to challenge the result in court. The president has not outlined just what form such a legal challenge would take and has not presented evidence of the fraud he is alleging.

Portman did, however, congratulate Trump on Wednesday for winning Ohio’s vote the night before and thanked Secretary of State Frank LaRose “for conducting a safe, secure and transparent election in Ohio.”

Democrats had hoped to put Ohio back in their column in 2020, but it was not meant to be. While polls had suggested the race in the Buckeye State would be close, the state went for Trump over Biden, 53.4-45.2 percent.

It was nearly the same spread that Trump won over Hillary Clinton in 2016, when he carried Ohio, 52-44 percent. The state had previously backed Democrat Barack Obama in 2008 and 2012.

In Lawrence County, Trump was the clear favorite of voters, winning 71.2 percent of voters to 26.4 percent for Biden.

Despite the pro-Trump results in the county, there were some who were happy with the announcement of a Biden win on Saturday. In South Point a victory celebration took place at the village’s park, drawing a few dozen people.

Attendees, wearing masks due to the COVID-19 pandemic, carried signs and listened to speakers, while some remained in their cars and honked their horns in approval, echoing the drive-in rallies Biden hosted in the final months of the campaign.

The electoral college will convene on Dec. 14 and vote for president. Inauguration day is set for Jan. 20, 2021.

President Elect Biden says it is ‘time to heal’