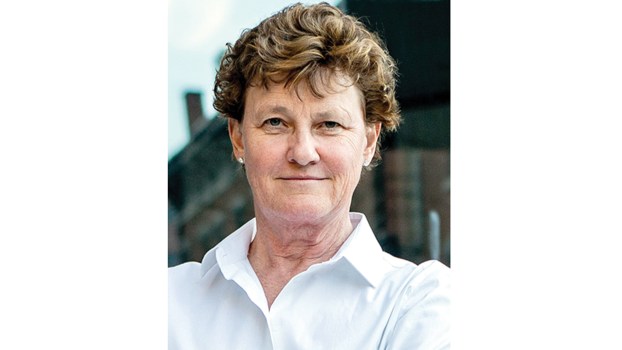 CINCINNATI (AP) — The former head of an Ohio county jail who has filed a federal complaint saying she was terminated because she’s a woman and is gay is poised to be the county’s sheriff-elect.

Democrat Charmaine McGuffey led Republican Bruce Hoffbauer in the race for Hamilton County sheriff in unofficial results posted by the county elections board. She would be the county’s first female sheriff.

In a Federal Equal Employment Opportunities Commission complaint filed in August 2017, McGuffey claims she was discriminated against, experienced retaliation and ultimately terminated as head of the county jail in Cincinnati because of her gender and sexual orientation.

McGuffey, 62, quit in May 2017 when she was told she would be demoted after running the jail for four years. A 34-year veteran of the department, she said in the complaint she was “unfairly targeted” and denies accusations she treated people in an “unfair, hostile manner.”

She wants her job back and reimbursement for lost wages and benefits. The trial is scheduled to start Dec. 7.

The sheriff’s office has said it won’t comment on pending litigation.

Inspections planned to ensure compliance By AUSTIN JOHNSON The Ironton Tribune COLUMBUS — In an address to the state on... read more